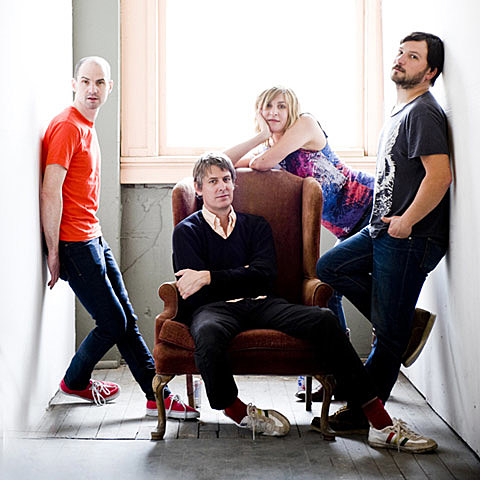 I guess we'll start this week with Stephen Malkmus who is doing two in stores on Thursday: Academy Records in Williamsburg at 6pm and then Other Music at 9PM. His new album Mirror Traffic, as you may know, was produced by Beck. I'm not sure what that was supposed to connote (more acoustic guitars? L. Ron Hubbard references?) but it's a pretty typical Malkmus solo album with some tight pop songs ("Tigers," downloadable above, and "Stick Figures in Love") and maybe a little more focused and less jammy than he's been in a while. But not much less jammy.

I'm the guy that thought his first solo album was a step in the right direction and has been somewhat ambivalent by what's followed since. But they're always worth hearing. Malkmus and the now Weiss-less Jicks are on tour next month and all upcoming tour dates are at the bottom of this post, along with the video for "No One Is (As I Are Be)." 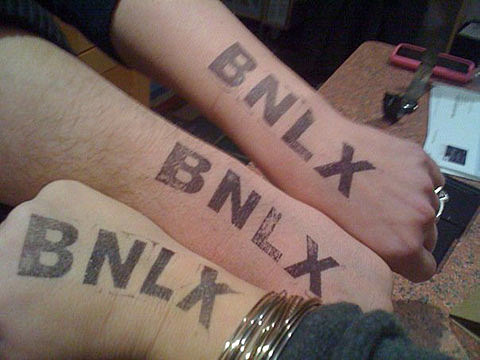 Voluminous and enigmatic Minneapolis duo BNLX are visiting this week, playing The Rock Shop tonight (8/24) and Pianos on Thursday (8/25). This is their third trip to NYC, and the first since releasing the 6th release in their quarterly EP series. It's description in typical BNLX corporate-speak:

BNLX commences the next phase in the BNLX First One Year Plan (extension two) with its sixth consecutive quarterly EP release of "music." These compositions combine rhythmically-expressed poetry in popular idiomatic vernacular ("rhymes") with pulsating percussive elements ("beats") and harmonic modulations/variations/transpositions (melody). The resulting unique juxtaposition of auditory and narrative elements can only be described as "music". Thematic topics on this release include IED's, event horizons, beards and banjos, and deposed royalty. "Vaporize" leads off the EP with a high-energy blast of high velocity psychedelic noise pop.

Three of the four EP tracks are available to download at the top of this post. What I really like about BNLX is that they seem to be doing this for fun and it really translates to the songs, and to the listener. This is well-tread territory, but it's a pleasure to crank up loud. Or to go see live. BNLX are an aural (LOUD) and visual (strobes, smoke machines) assault in concert and it works. Go see 'em. 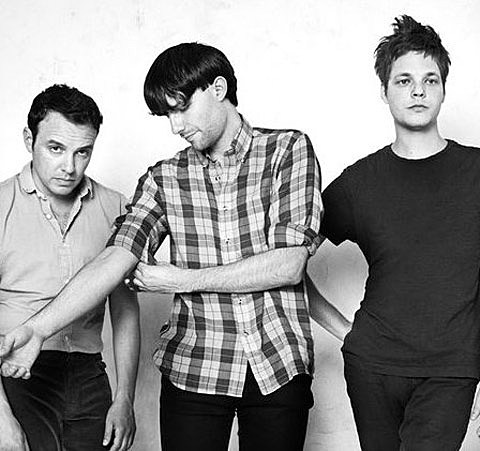 Speaking of regimented release schedules, Violens have been releasing a digital single every month this year, the latest of which, "Through the Window," is my favorite so far. With a skittering drumbeat and delay-drenched arpeggiated guitars, it sounds a little like Kitchens of Distinction (if you remember that early '90s band). Violens will be playing a lot of their new material tonight (8/24) at Glasslands.

The rest of tonight's bill is also worth checking out. Dive is the new band from Zachary Cole Smith who used to play drums (and wear mom jeans) in Beach Fossils. (He's also played in Soft Black and with Darwin Deez.) The one track I've heard is definitely a bit Fossil-ized, but am curious to hear more and see what they're like live. Dive play again on September 1 at Shea Stadium with Caged Animals and Forest Fire.

Opening the Glasslands show is Philadelphia's psych-shoegazers Arc in Round. whose most recent EP is cacauphonous and captivating...and sound like they might be very good live.

Personal and the Pizzas are delivering in our area this weekend: Friday (8/26) at Maxwell's and Saturday (8/27) at Death by Audio. If you like good time Ramones style rock n' roll, and pizza (with extra cheese) you're gonna have a good time. I don't know what else to tell ya. There's video at the bottom of this post. 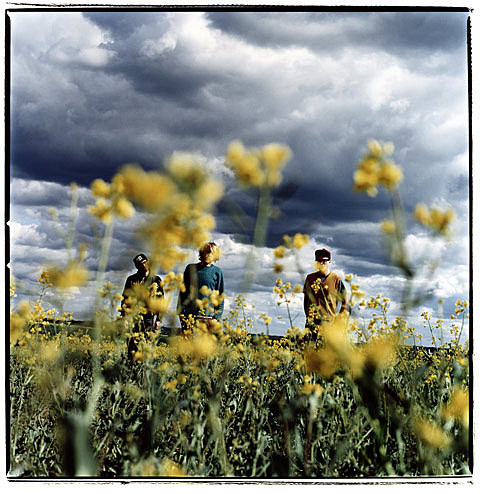 Lastly, we've got Male Bonding rolling into town: Glasslands on Saturday (8/27) and Mercury Lounge on Monday (8/29). The UK band's new album, Endless Now, is out next week and as mentioned before it moves away from the swampy sound of their debut into defiant mid-fi. Any more fidelity with melodic punk like this and you might start getting into Blink-182 territory. This album is as produced as it needs to be and is a pretty fun listen with just enough shoegaze nods to keep old guys like me interested. You can download two songs off it at the top of this post.

The band are on tour with Austin's Love Inks who are 180 degrees from Male Bonding's sound: gentle, minimal, croony. The jury is still out on their live show (my jury at least) but I do really like their album.

That's the main stuff I'm talking about this week. A few more worthy picks -- day by day -- are below.

Head to Pianos to catch dark and sexy ZAZA,  who play with Australian group Sherlock's Daughter who are on an extended New York holiday, as well as My Best Fiend, Our Mountain, and Alak.

Oberhofer, EXITMUSIC, and superfun Japanese trio The Suzan are at Mercury Lounge for one of these free Spotify shows. Not only is it free, but you get a Spotify invite for attending.

If you missed The Wave Pictures last week, they play tonight at The Rock Shop with orch-pop band Miracles of Modern Science. 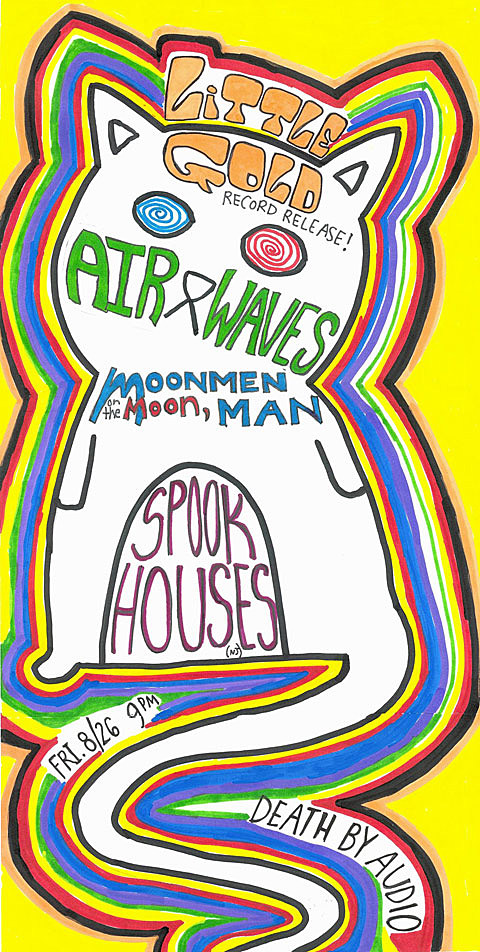 Twangy Little Gold celebrate the release of their new album, Weird Freedom, at Death by Audio with Air Waves, Moonmen On The Moon, Man, and Spook Houses in tow. Good show.

Amen Dunes brings his viscous, paranoid psych rock to St. Vitus which is quickly become the destination for everything that is dark and heavy. New Amen Dunes album Through Donkey Jaw is out now on Sacred Bones.

While he's busy at work on a new Pernice Brothers record, Joe Pernice is making time for a solo show at Mercury Lounge. He's a good storyteller and the between-song banter is nearly as entertaining as his exceedingly well-crafted songs.

The Clean's David Kilgour plays the Bell House with his ace band The Heavy Eights. His new album, Left by Soft, is another fine collection of swaying VU-inspired indie. He's on tour with fellow Merge recording artist Richard Buckner. 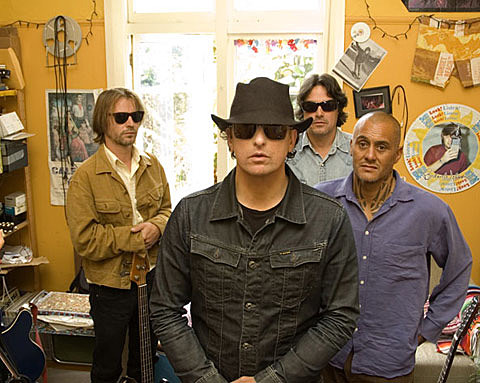 videos and dates below... 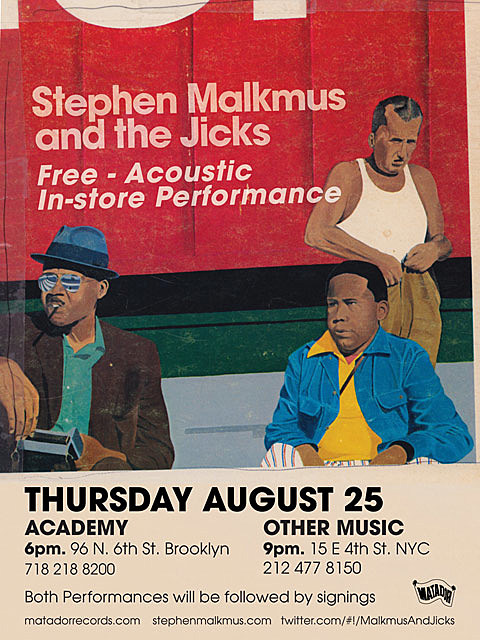