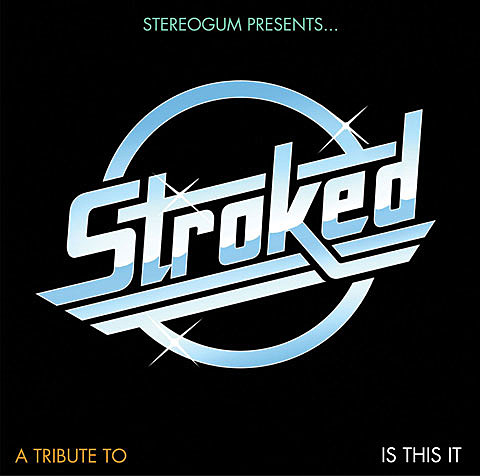 New album STROKED: A Tribute to Is This It, as the title hints, is a tribute to The Strokes' massively influential debut Is This It. The album was released for free on Stereogum today (7/26). They write:

Is This It was recorded in NYC at Transporterraum with Gordon Raphael. When it was finally released in the States in the Fall of 2001, a decade after Nevermind, it helped not only put contemporary New York City in the forefront of music lovers' minds, it offered an easy reference for people to dig backwards into the Big Apple's rock 'n' roll past. For certain younger fans, it was maybe the first time they carefully considered Television (the late '70s), the Velvet Underground (mid '60s to early '70s), and other lesser known garage and rock and whatever bands that inhabited a dirtier, grubbier Manhattan. The title's pure Richard Hell. The original sexy album cover a minimalist echo of New York Dolls (via Roxy Music). It's no coincidence that 2001 NYC -- eventually, especially Brooklyn -- ended up being known for its post-punk revival. (See, for instance, the Yeah Yeah Yeahs, Liars, Black Dice, Vice Records' No New York nodding collection Yes New York, etc.) Is This It was a history lesson, but one with enough new ideas to also offer a roadmap. 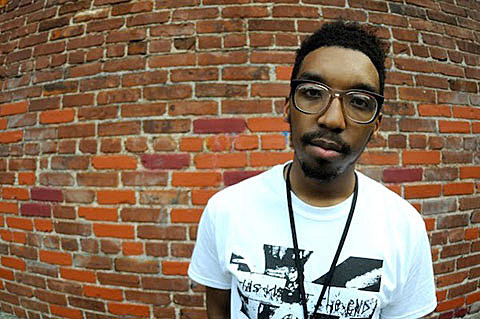 Wise Blood contributed "Someday" to "Stroked". He and fellow weirdo rapper Cities Aviv share a bill on September 1 at Glasslands in Brooklyn. The show is one of many scheduled around the world for Wise Blood, but is Cities Aviv's only date we see scheduled at the moment. Tickets for the Brooklyn show are on sale now.

Wise Blood's tour includes another NYC show two days later. He plays a Jelly RockBeach show on September 3 with Pictureplane and others TBA. More dates are listed below.

Cities Aviv, the self-proclaimed "Post-Death" rapper, is also on the Glasslands bill with Wise Blood. The Memphis native released his debut full length Digital Lows on May 2. The album's production credits go to a number of virtually unknown producers, Muted Drone, RPLD GHOSTS, Danny Dee, Upgrayde, and Royal'T. The beats are dreamy, reverb-soaked headknockers that sound about as woozy as that album art (below) looks. Cities Aviv takes the beats, which on their own would make up a pretty solid chillwave album, and spits biting lines with a classic southern drawl. Fille Catatonique provides sung vocals which blend quite nicely with the album's vibes. The final track, "Float On," features Cities Aviv rapping over chillwaver Blackbird Blackbird's cover of the Modest Mouse song, that he recorded for 2010's Happy High EP. It's a fun way to end the album, and is far better than Lupe Fiasco's "The Show Must Go On," which sampled the Modest Mouse song earlier this year.

Cities Aviv isn't exactly the only rapper crossing into lo-fi/indie-approved territory lately, but he's certainly approaching the crossover from a unique angle. Digital Lows isn't nearly as blown out as, say, Shabazz Palaces, but he's still got way more experimentation going on than guys like Wiz Khalifa or Theophilus London. Grab the album for free at his bandcamp and check out some songs below. 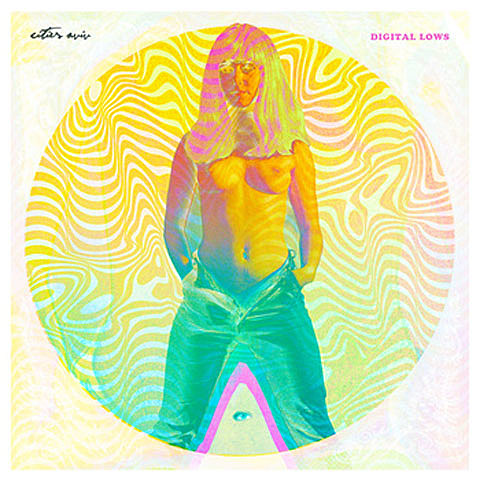