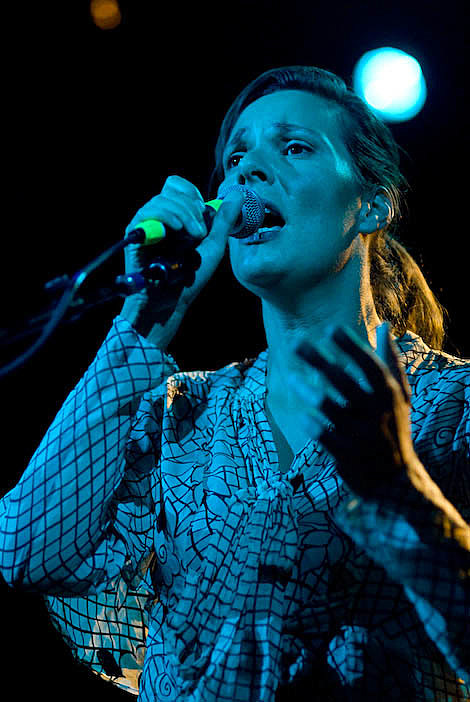 Meghan McCain favorite Stereolab played their first of three shows at the Fillmore at Irving Plaza in NYC last night (October 2). Atlas Sound, in the form of Bradford Cox completely solo, was one of two openers. Bradford also returned to the stage later in the night to join Stereolab for one song.The other opener was Van Allen Belt.

Friday the openers are Anti-Pop Consortium and Hospitality, and Saturday has Monade and Le Loup. More pictures and the setlist from Thursday below... 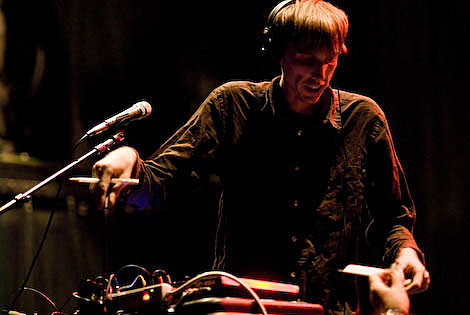 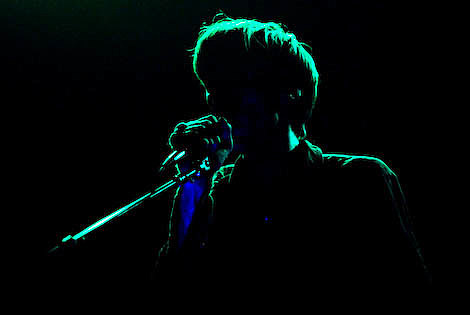 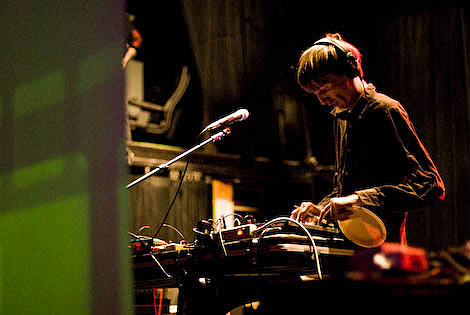 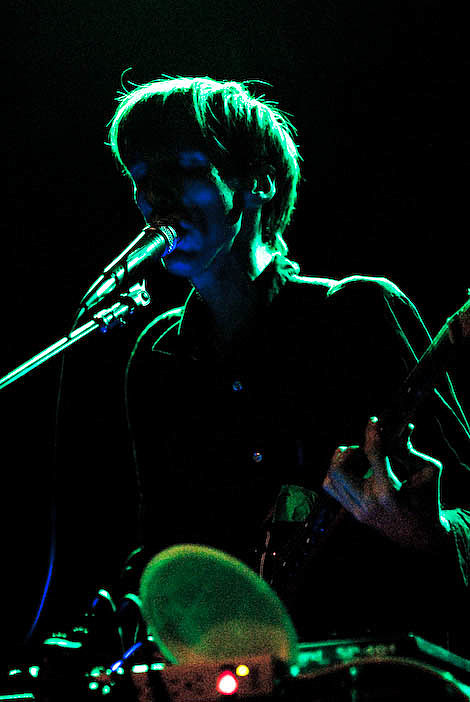 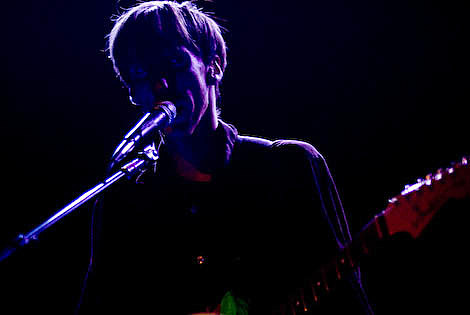 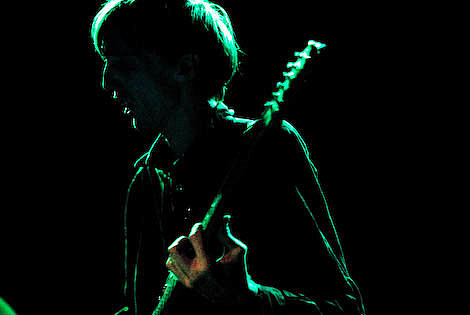 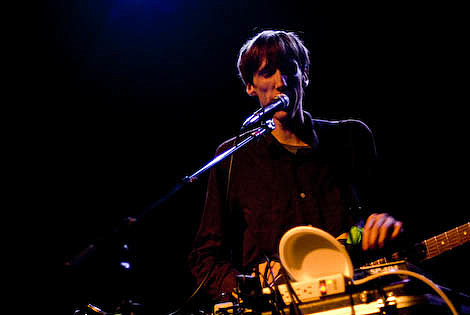 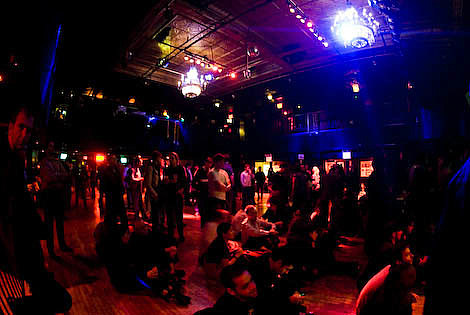 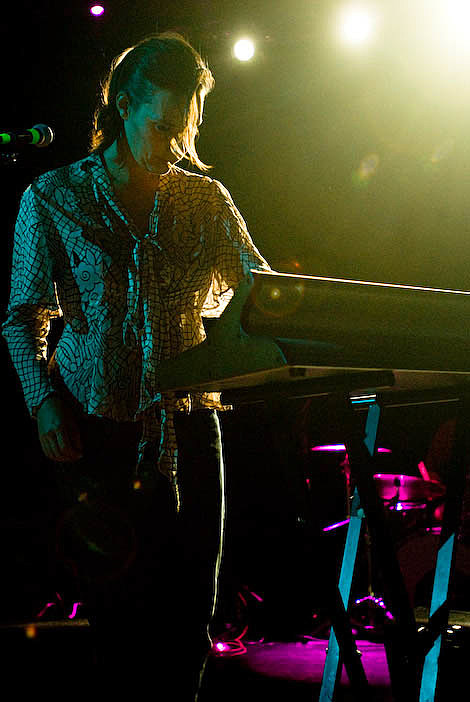 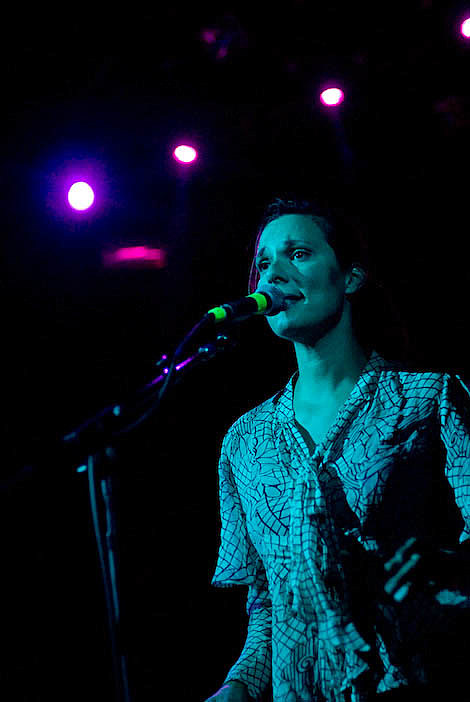 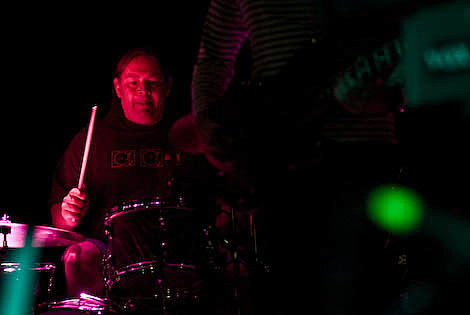 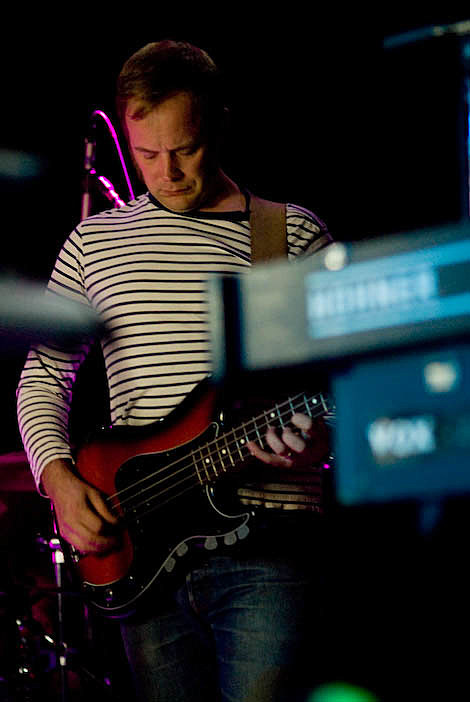 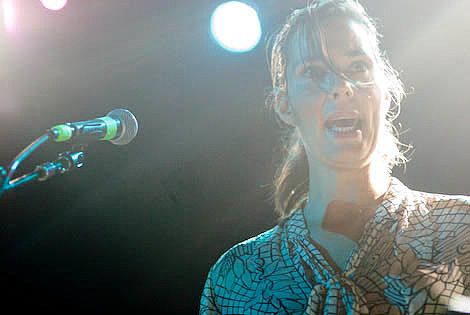 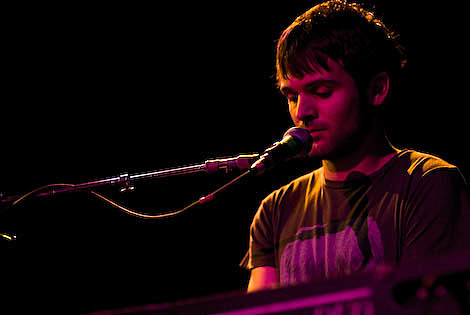 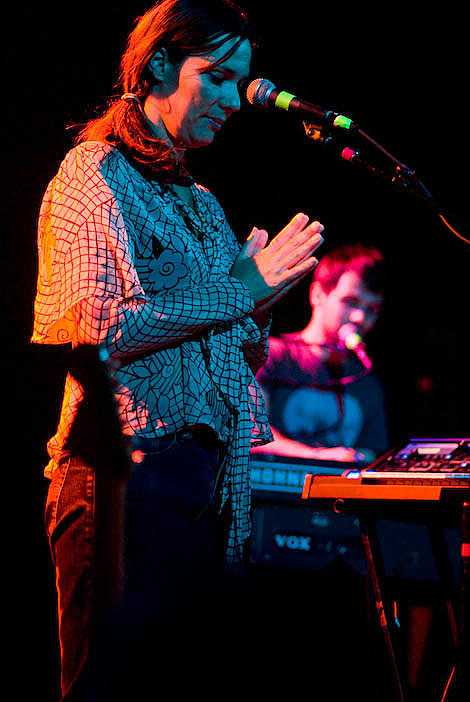 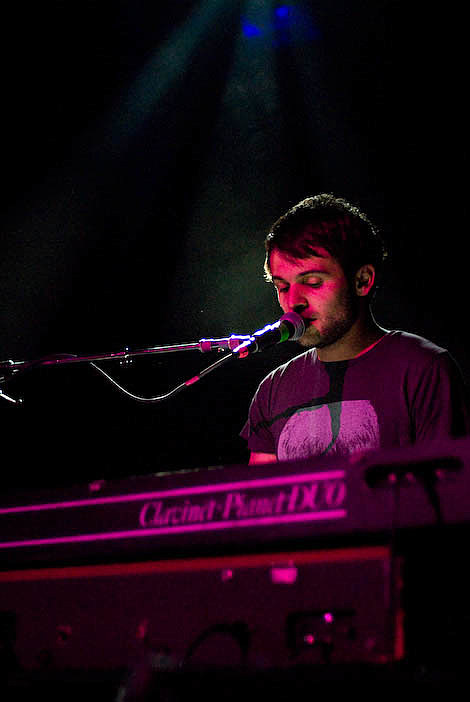 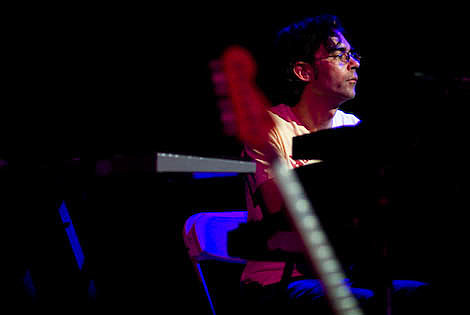 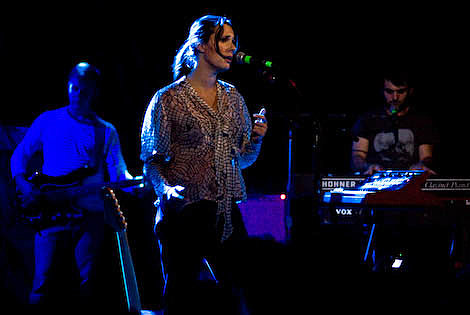 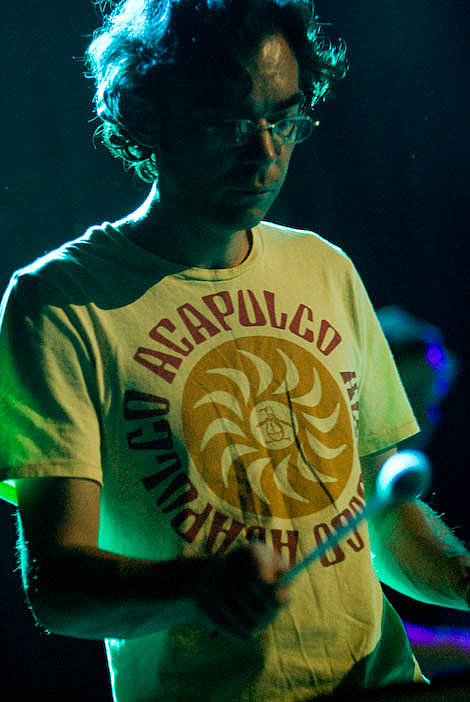 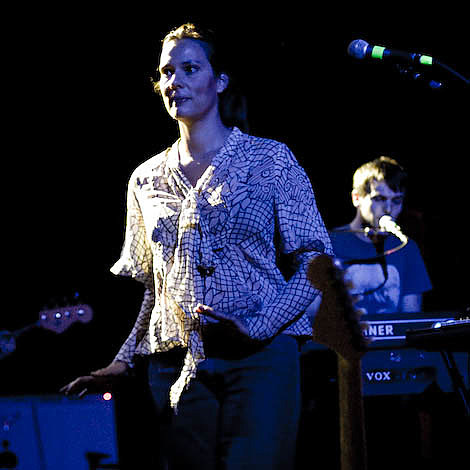 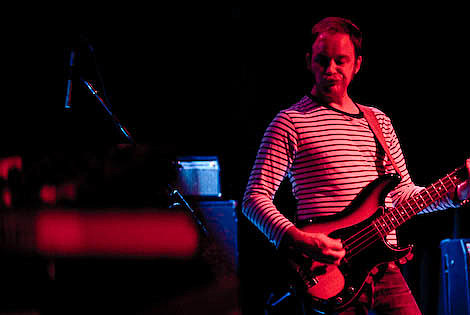 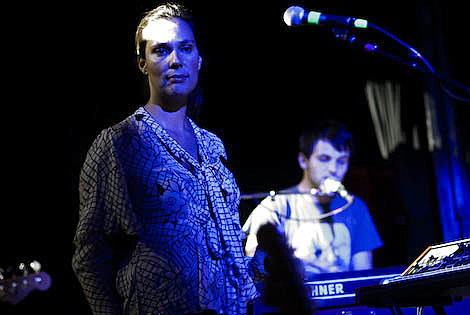 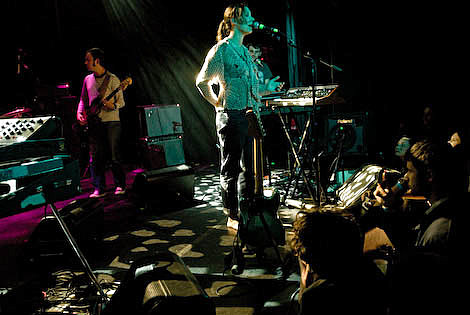 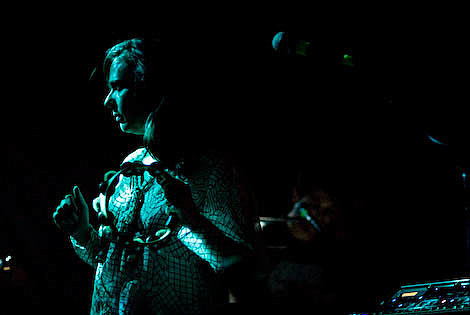 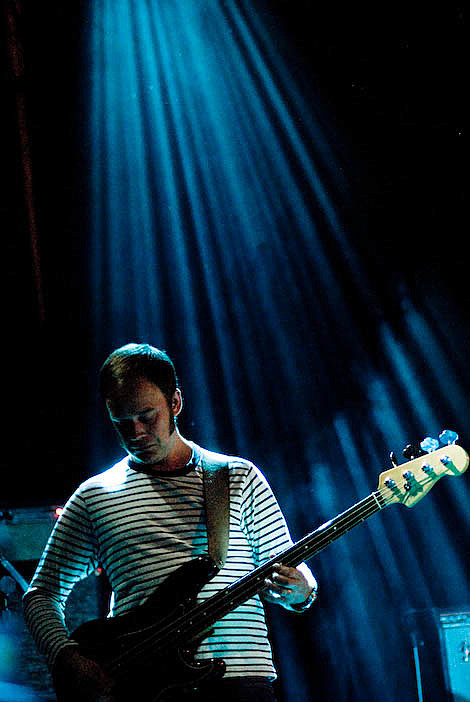 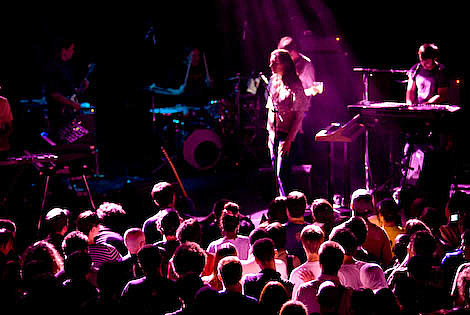 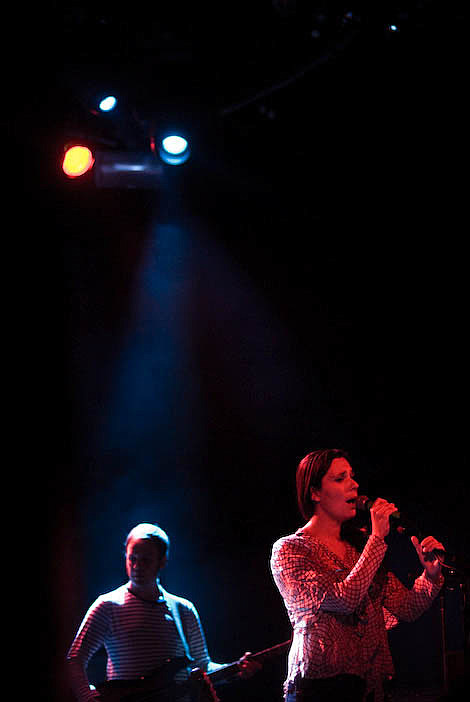 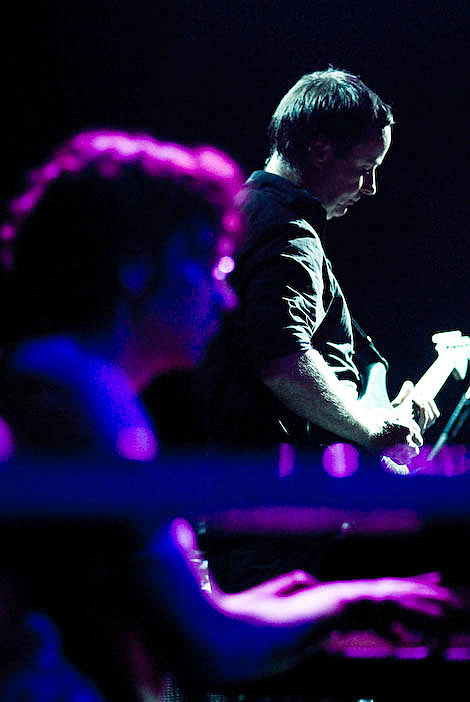 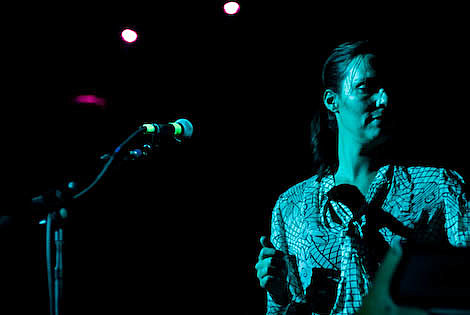