"This brooding Welsh rock band is enormously popular in Britain, although it has never recreated that success in the United States." [NY Times, 2008]

"Stereophonics are the British equivalent of a H.O.R.D.E. tour band." [Pitchfork, 1999] 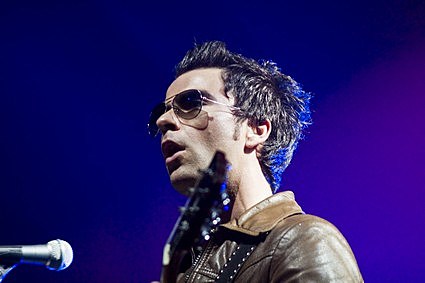 Welsh rockers Stereophonics partied with George Clooney at Lake Como last week, say reports. Singer Kelly Jones and guitarist Richard Jones apparently spent the night with the Hollywood star before the red carpet premiere of his new movie Burn After Reading. According to The Sun, the band drank vintage wine at the Grand Hotel Tremezzo before visiting Clooney's villa.

"George is a massive fan of Stereophonics," said an insider. "He's followed them throughout their career and has always wanted to meet Kelly to tell him how much he loved their music. [Digital Spy] 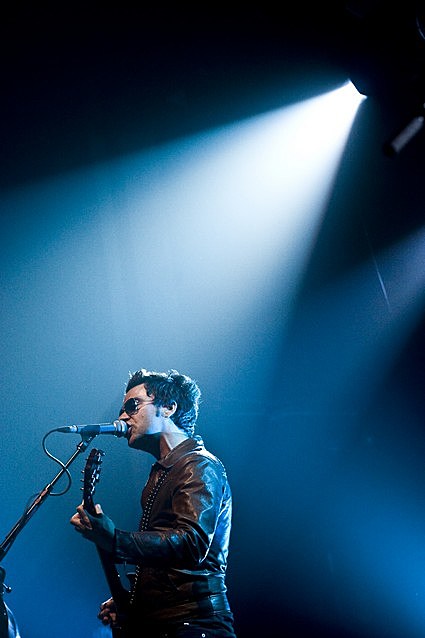 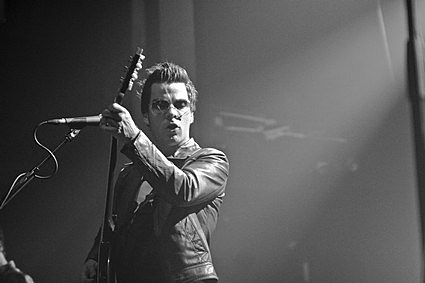 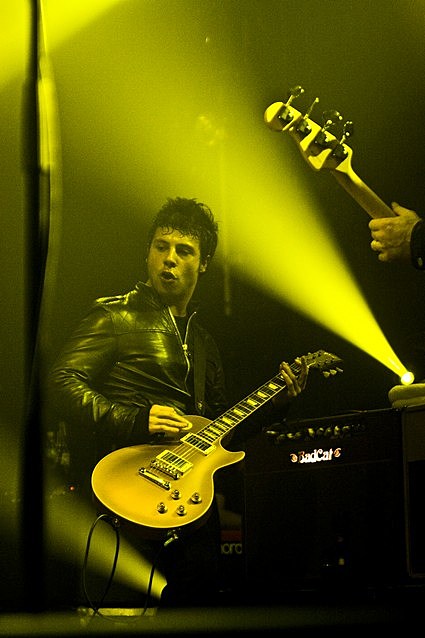 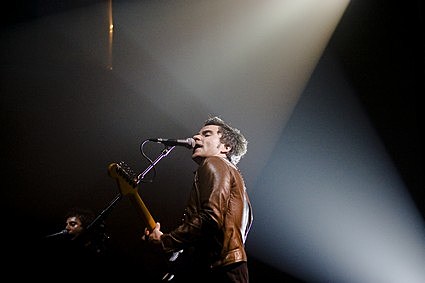 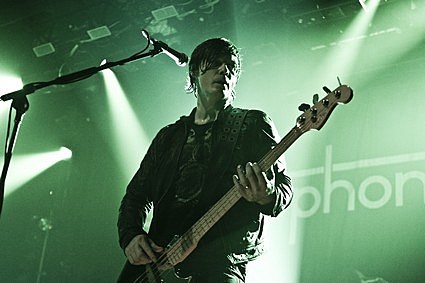 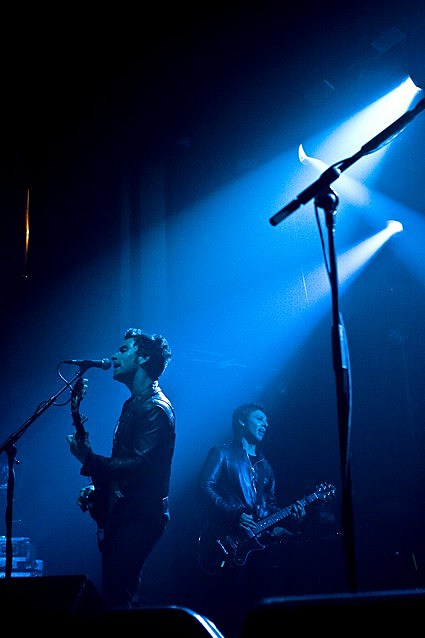 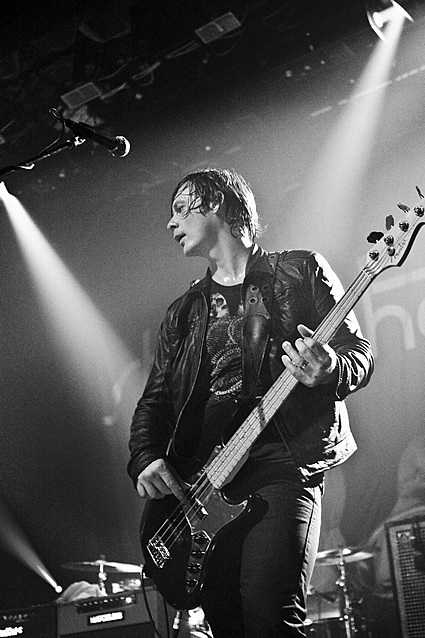 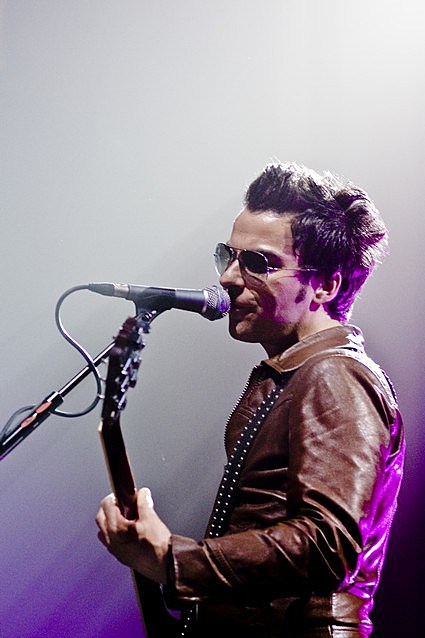 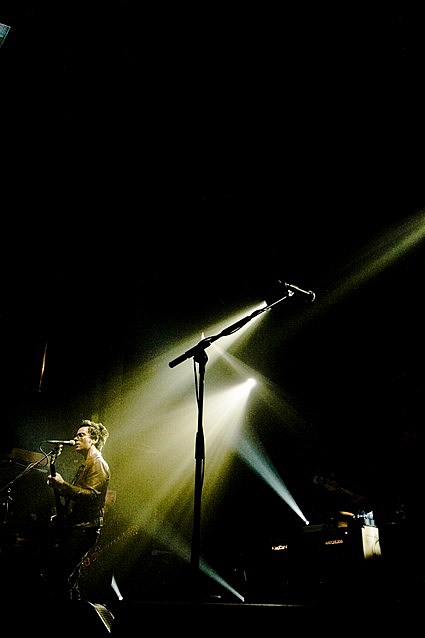 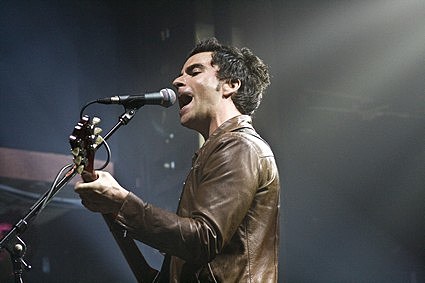 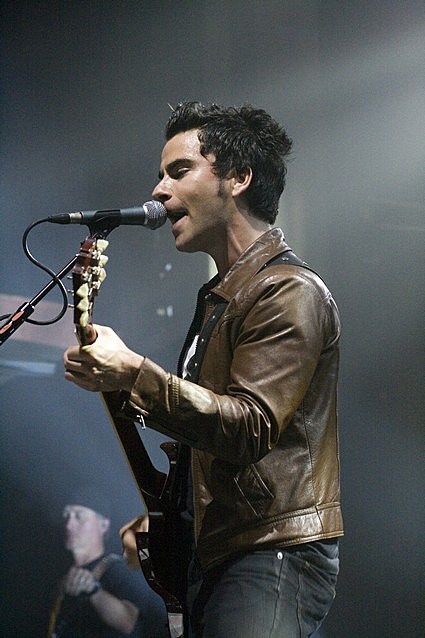 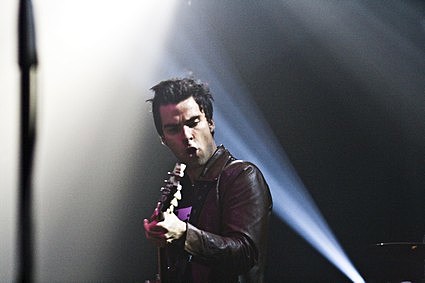 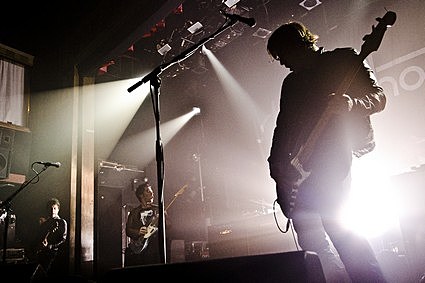 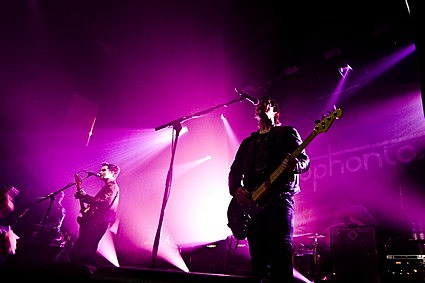 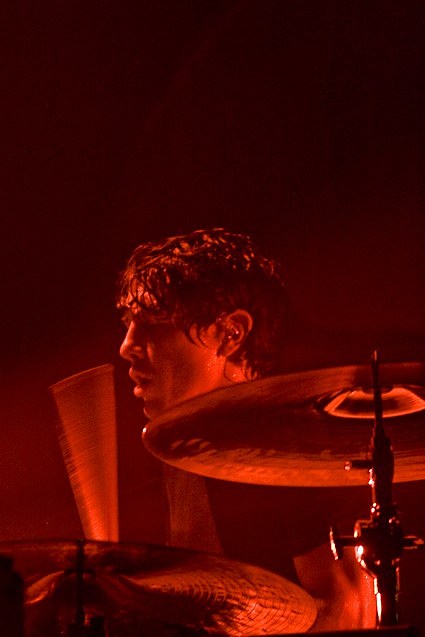 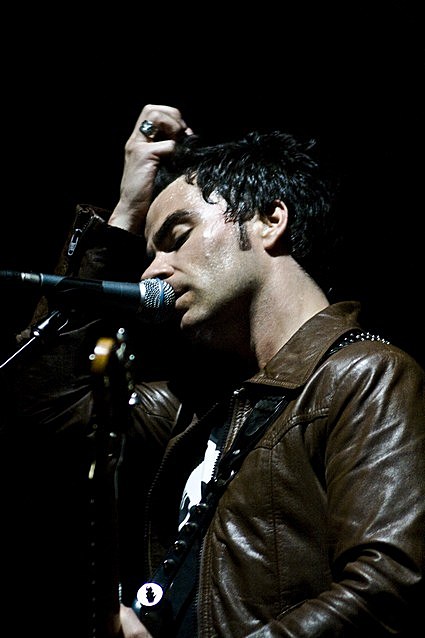 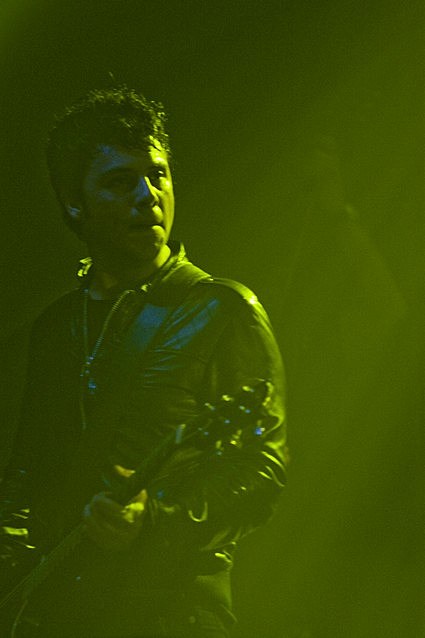 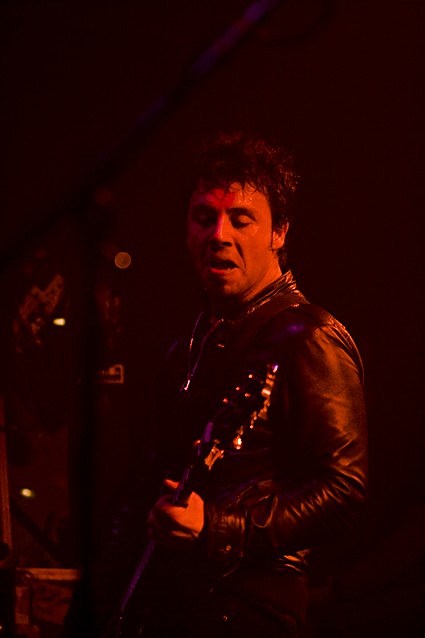 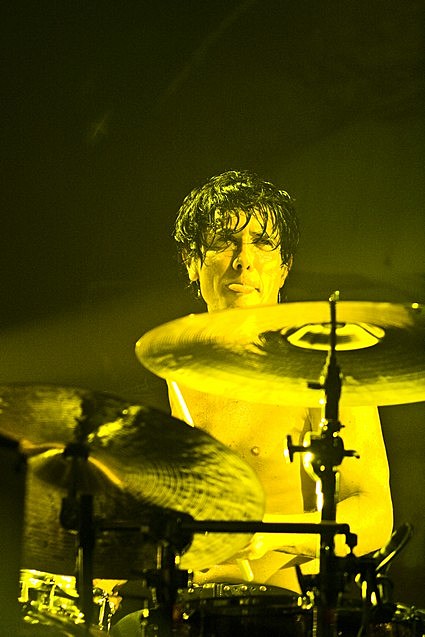 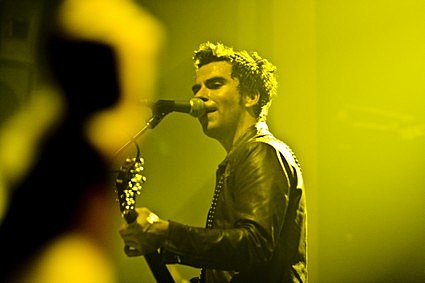 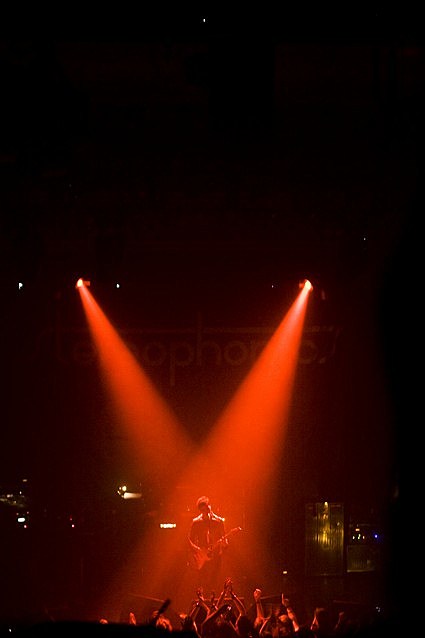