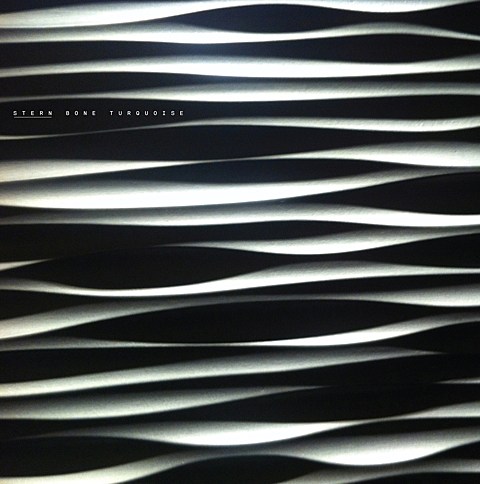 One of the band's playing Toby Driver's upcoming residency at The Stone is Stern, which Chuck Stern fronts and Toby also plays in. They play the 8 PM set on August 29 before Toby's other band Kayo Dot plays the 10 PM set, and they'll be supporting their new album, Bone Turquoise. Like Kayo Dot, it pulls from a lot of different genres -- metal, post-punk, experimental rock, and more. It's difficult to classify but really not too difficult to listen to. The album comes out this week on New Atlantis Records and can be streamed in full below.

In addition to Toby's own residency at The Stone, he also plays Mario Diaz de Leon's (better known as Oneirogen) residency at the same venue, which goes down from August 11-16. Toby plays 10 PM sets on August 15 with Charlie Looker and August 16 as a member of the trio Bloodmist with Mario and Jeremiah Cymerman.

Oneirogen also has the Plenitude EP on the way.

Check out the full schedule for Mario's residency, with the Stern LP stream, below...

10 pm
Mario Diaz de Leon -- Early Electronic Works + Vesper Sol
Mario Diaz de Leon (sound projection)
Demonic possession, apocalyptic visions, serialized death metal sound collage -- these unreleased early works from 1999-2001 laid a foundation for what would come later, and include some of my most extreme music. Projected through a 6-channel speaker system, the evening will conclude with the rarely heard "Vesper Sol," a multichannel work commissioned by Issue Project Room and the Greenwall Foundation in 2009.

8/14 Friday
8 pm
Oneirogen plays Hypnos
Mario Diaz de Leon (guitar, synth, electronics, vocals)
The Oneirogen debut was released in 2012 on the Shinkoyo and Denovali labels, and received widespread acclaim from fans of experimental and heavy music for its cinematic blend of ethereal synths, brutal distortion, and noise influences. Tonight's set will feature the first live performances of the songs "Oneirogen," "Cinerum," and "Faithless."