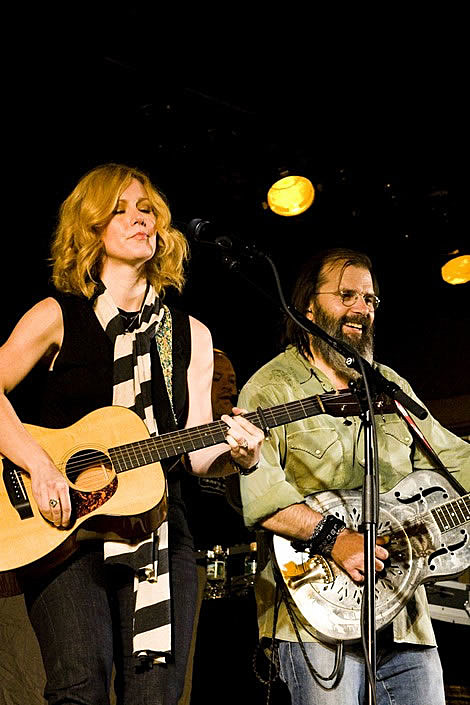 Steve Earle (musician, activist, Joan Baez album producer, and actor on The Wire) & Allison Moorer (who happens to be married to Steve) played their third of four 'solo & acoustic' show in a row, at Judson Church in NYC last night (Sept 25, 2008). The fourth performance is tonight (Friday).

Alison opened the night with a quick 30 minute set and then later returned to join Steve on stage for a few songs. More pictures and the setlist (including The Wire theme song) from last night's seated show below... 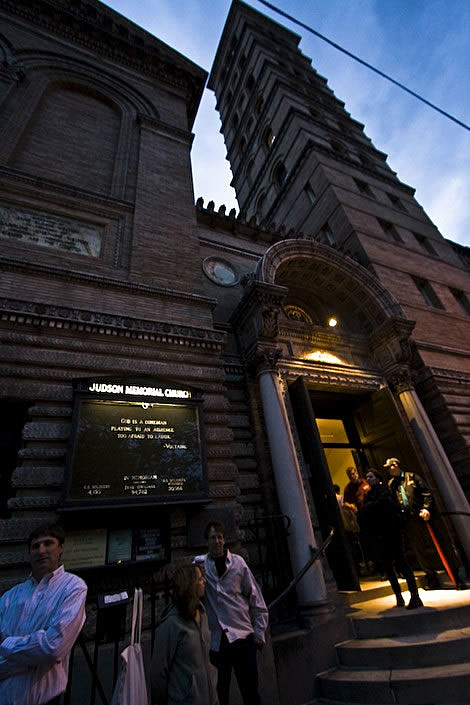 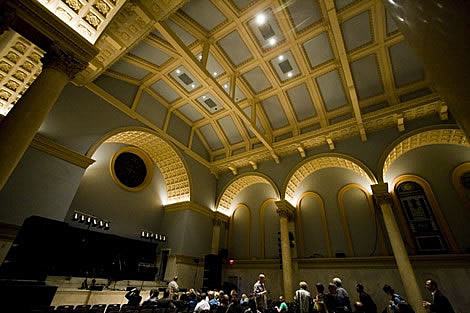 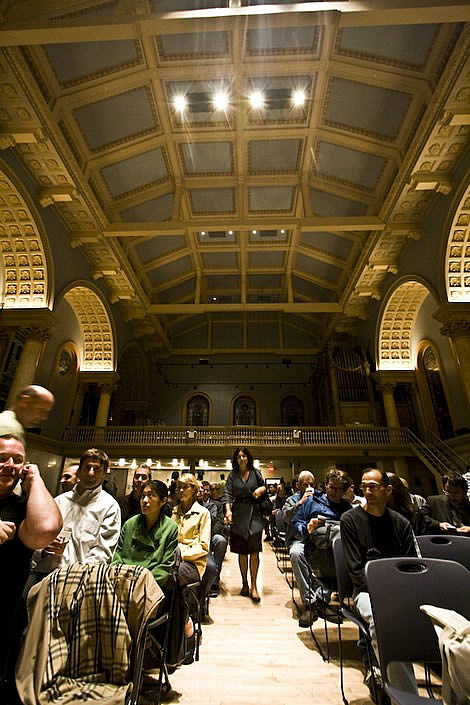 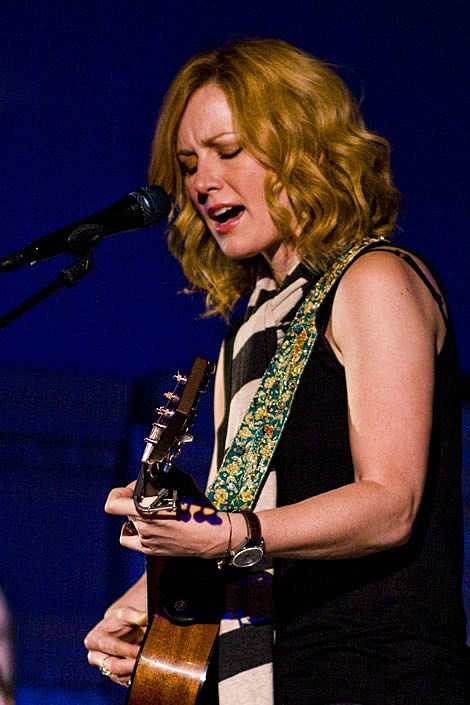 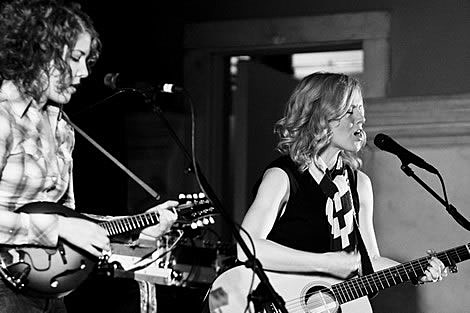 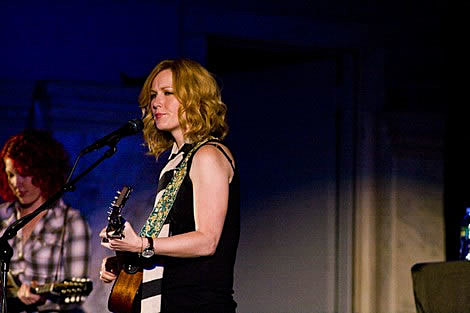 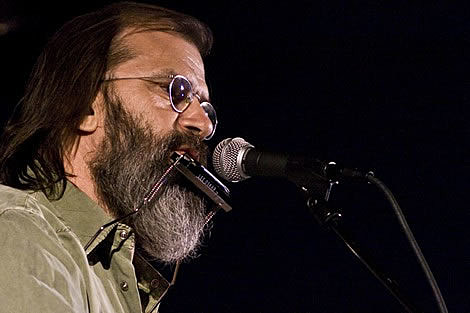 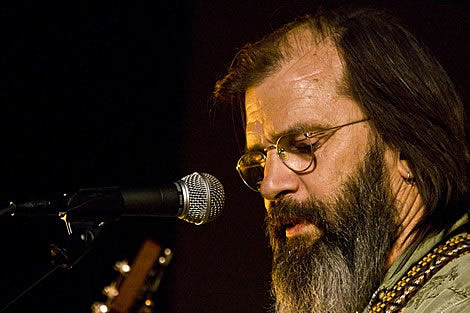 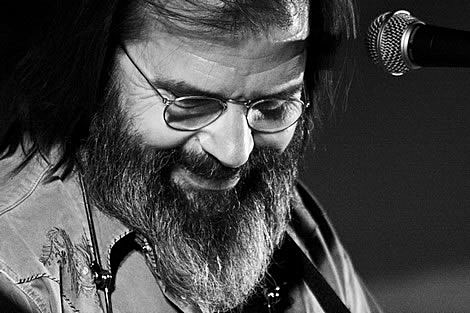 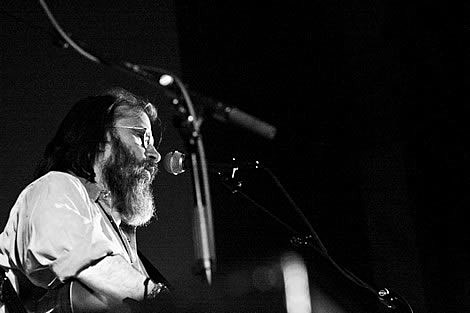 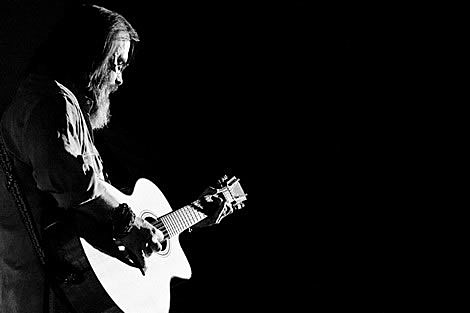 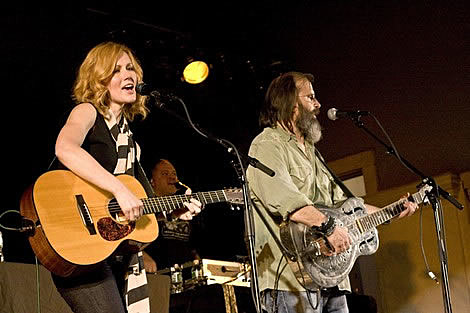 There may have been one more song in the encore too that isn't listed.