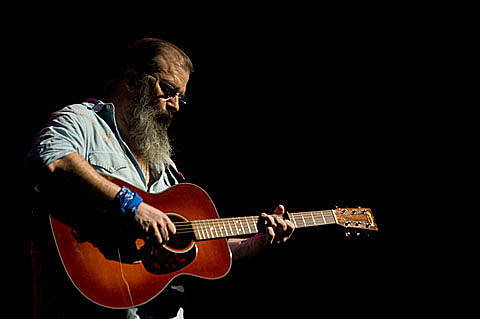 As mentioned, Steve Earle is heading out on a tour which includes a John Lennon tribute in NYC (tickets) and a Long Island show (tickets). Since we last spoke, he's added five other NYC-area shows to the tour, including one in Port Chester at The Capitol Theatre (2/1) and a four night run at Manhattan's City Winery (2/5, 2/12, 2/16, 2/19). Tickets to his Capitol Theatre show go on sale Friday (11/22) at noon, and tickets to his City Winery shows are on sale now.

Updated tour dates are listed, along with some music videos, below...