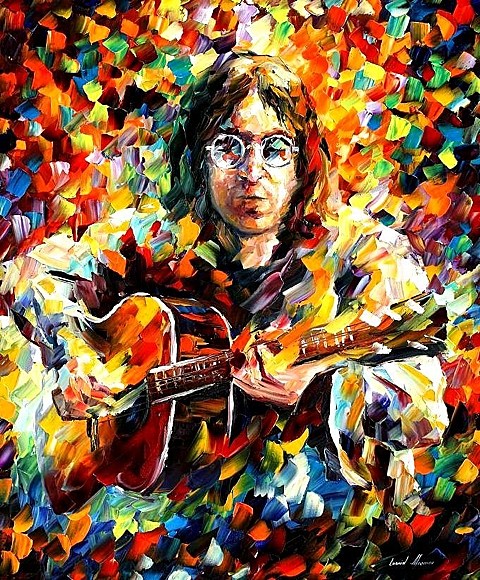 Speaking of Steve Earle, he'll be doing some solo acoustic dates in 2014, including a Long Island show on February 8 at The Space at Westbury. Tickets for that show go on sale Friday (11/8) at noon.

All Steve Earle dates, including two in CT, are listed below...