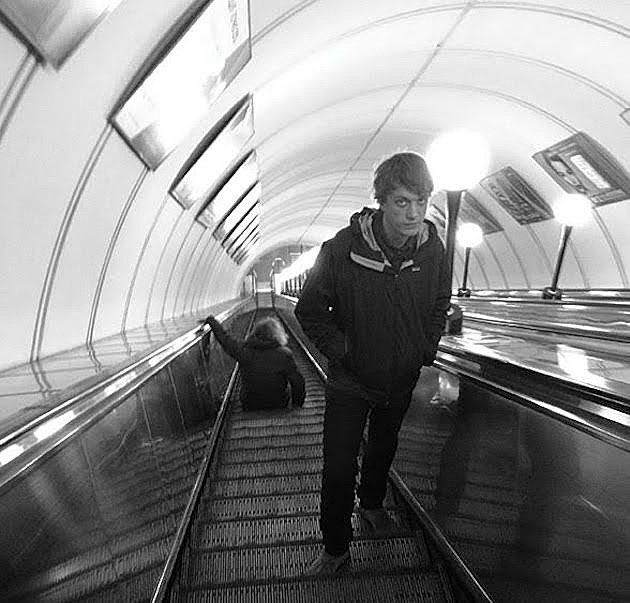 We're still waiting on details on Steve Gunn's first album for Matador, which he says will be out in May, but he does have festival dates lined up, including Bonnaroo and Forecastle. Right before Bonnaroo, Gunn will play the 2016 Northside Festival in Brooklyn at Music Hall of Williamsburg on June 9 with Cut Worms. Tickets for that show go on AmEx presale today (3/9) at noon, with the general on-sale happening Friday (3/11) at noon.