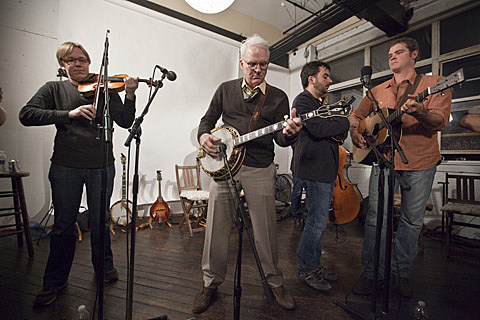 I know what you're thinking. "I love Steve Martin. I wish he'd play with bluegrass group The Steep Canyon Rangers in a Williamsburg loft!" Well, he did and we've got the exclusive, never-before-seen video to prove it, and you can watch it below. BV photographer David Andrako happened to be there too, and you can check out more pictures from the event below too. You might spot members of indie type bands in the crowd too.

Steve Martin and the Steep Canyon Rangers are heading out on tour next week and all tour dates are listed below (no NYC dates, though they did recently play Staten Island.)  They're supporting their most recent album, Rare Bird Alert, which came out last year on Rounder Records, a title that tied in nicely with Martin's 2011 birdwatching comedy The Big Year.

Video of the loft performance, photos and a list of all tour dates are below... 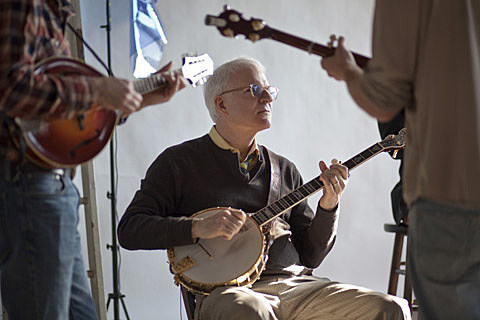 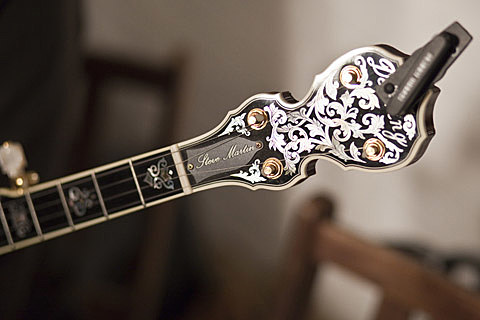 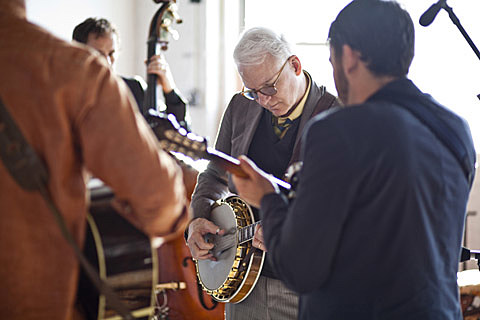 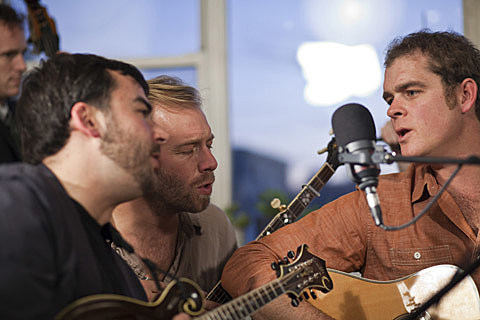 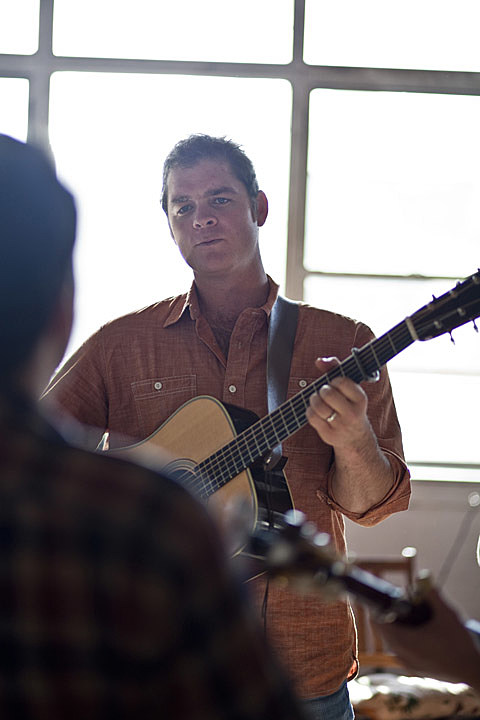 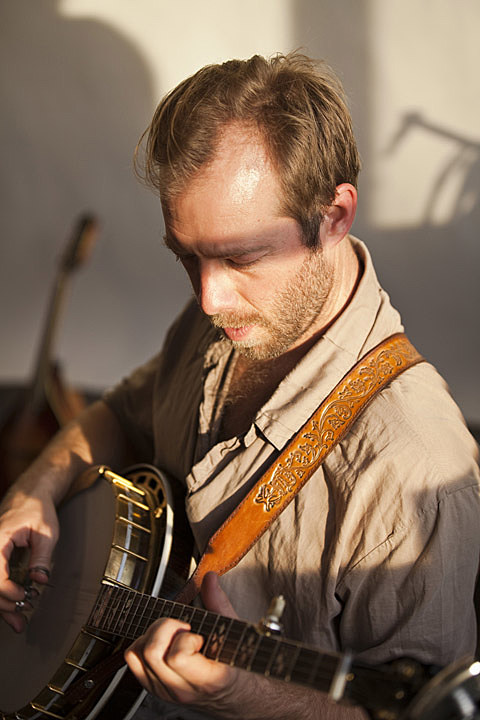 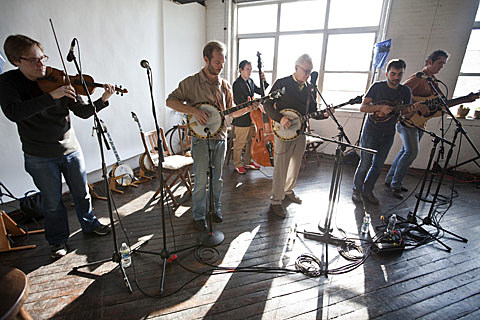 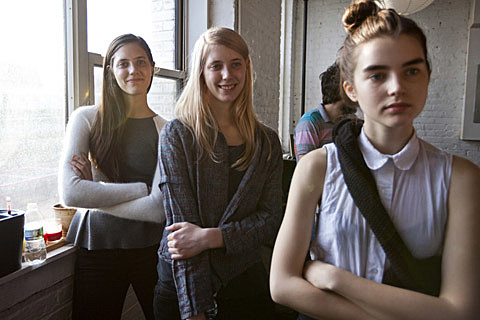 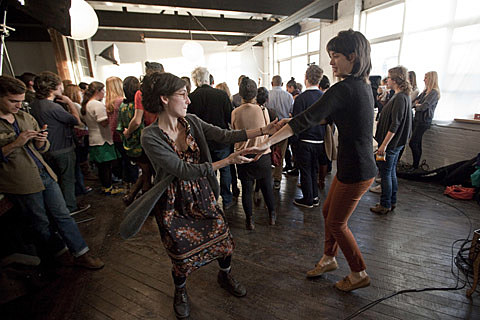 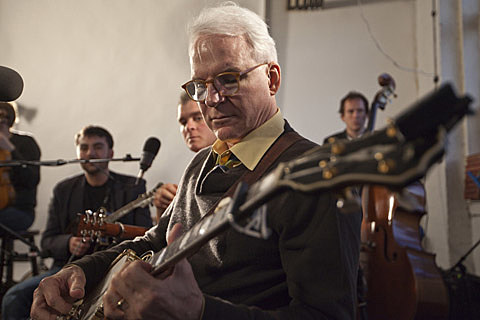 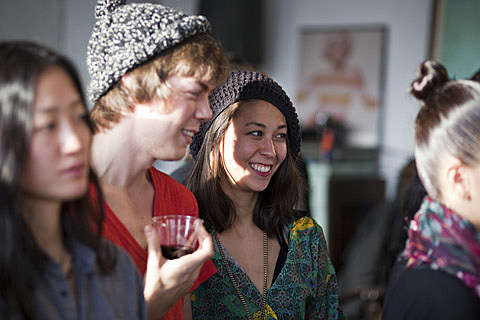 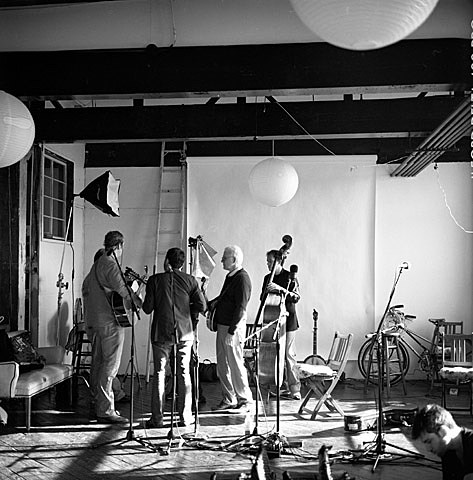 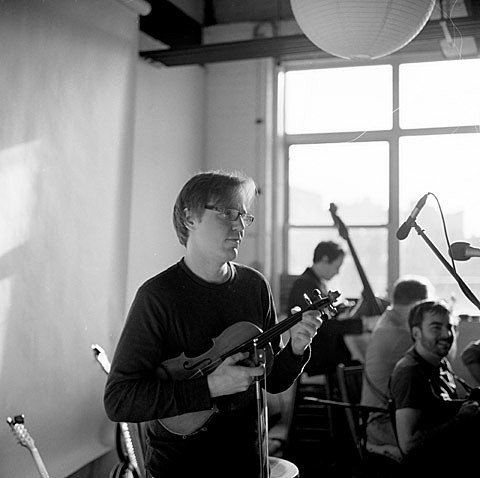 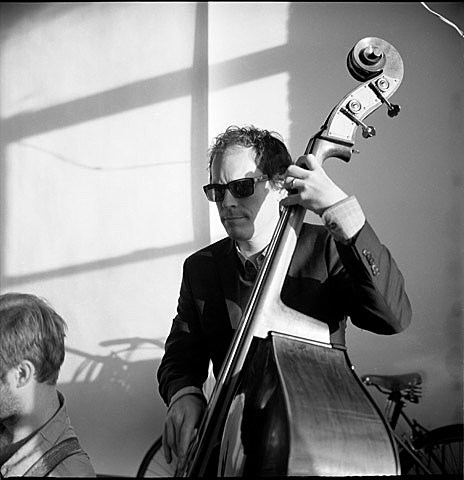 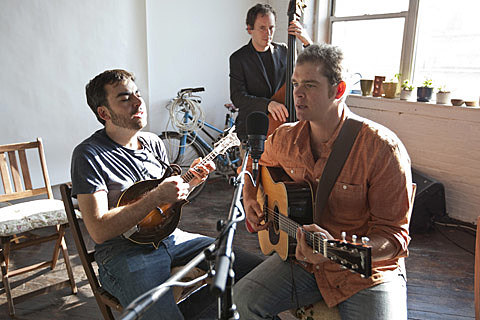 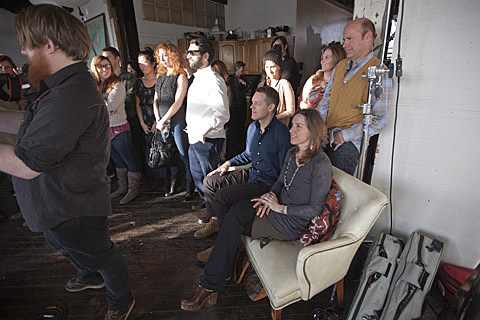 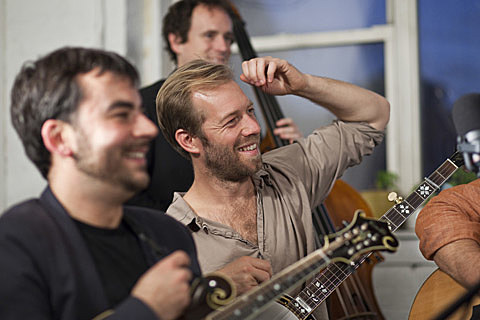 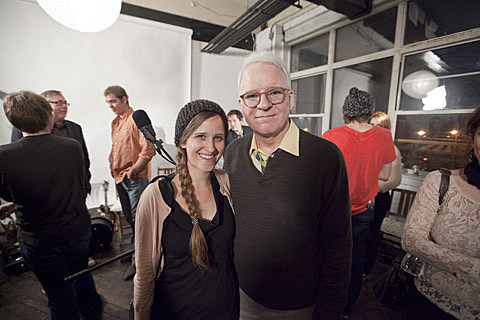