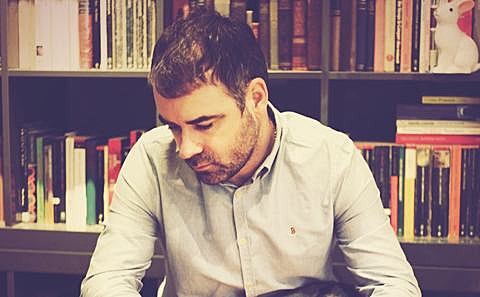 As mentioned, former Beta Band frontman Steve Mason will release his new solo album, Monkey Minds in the Devil's Time, next week (4/9) via Domino. We also told you that he'd be playing Mercury Lounge on May 3 (tickets). At the time it was the only announced date but since then Mason has announced a short North American tour, including a second NYC date: May 4 at Knitting Factory. Tickets to that show are on sale now and all tour dates are listed, along with the video for current single, "Oh My Lord," below.