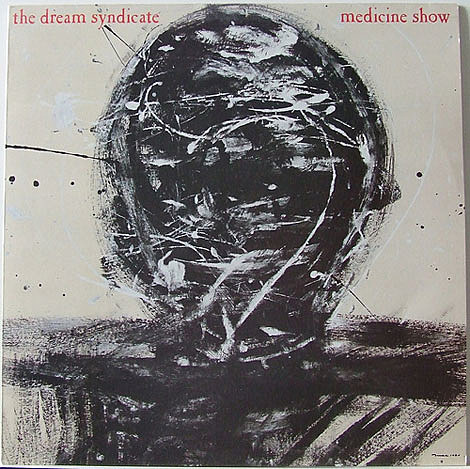 Steve Wynn and his band the Miracle 3 will commemorate the 25th Anniversary of the release of Medicine Show with 2 shows in New York City and Los Angeles where they will play the classic album from start to finish for the first time. The Miracle 3--Steve's long-time band of Jason Victor, Dave Decastro and Linda Pitmon--did similar shows for The Days of Wine and Roses in 2001.

"Medicine Show is the weirdest, most idiosyncratic, nastiest, funniest and most revealing record the Dream Syndicate ever made," said Wynn in the liner notes from the record's 1991 reissue. "It's also my favorite." [Steve Wynn]

Tickets for that NYC show, to take place at the Bell House on June 27th, are on sale now. Clips of Steve and Dream Syndicate playing songs off Medicine Show back in the day, below...