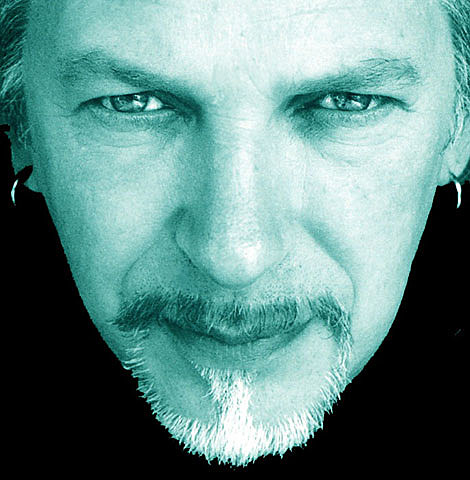 Following the New York American debut of his "Music for Silents" performance series in October 2009, Siouxsie and the Banshees co-founder, bassist, and songwriter Steven Severin returns to Gotham for the New York premiere of his live soundtrack performance to Jean Cocteau's 1930 silent movie classic, "Blood of a Poet", [at Galapagos Art Space on January 16th].

Steven will perform his "The Seashell and the Clergyman" program, which also features contemporary color films, on the following night, January 17th at Galapagos Art Space.

A rare avant-garde appearance and event that is not to be missed!