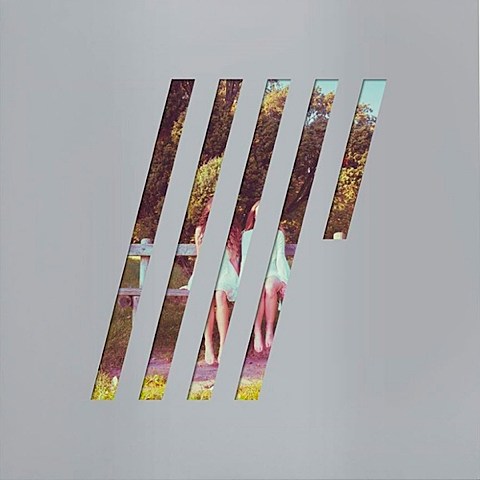 British prog-rocker and Porcupine Tree frontman Steven Wilson is heading out on a short tour in 2016. He's also announced a followup to 2015's Hand. Cannot. Erase, called 4 1/2. The new release is out January 22 and is being described as an "interim album," which is to say it isn't exactly a proper full-length and is comprised mostly of outtakes from the Hand. Cannot. Erase. sessions as well as a new version of the Porcupine Tree song "Don't Hate Me" from back in 1999.

The tour will hit NYC for a show at The Beacon Theatre on March 5. Tickets for that show go on Chase and local presale on Thursday (12/4) at 10 AM and then on sale to the general public on Friday (12/5) at noon.

Check out all tour dates and stream Hand. Cannot. Erase. (which is still pretty crazy) below...