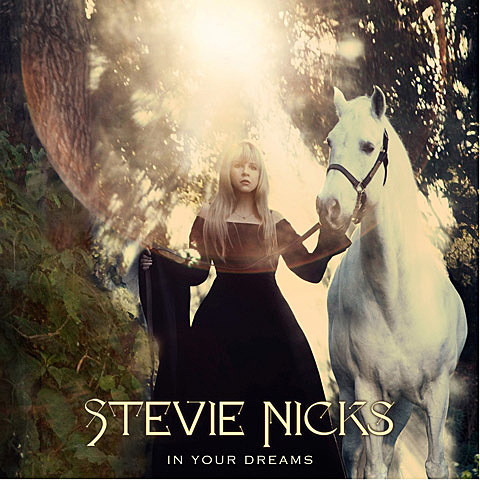 Stevie Nicks is currently on tour with Rod Stewart who you probably didn't want to see at Madison Square Garden on 3/26 and 4/6, even if you were tempted by Stevie's irresistible appearance on the bill. Well, good news: The Fleetwood Mac vocalist will celebrate the release of her new solo LP, In Your Dreams, with a rare club appearance at Webster Hall on May 4th, the day after the record hits store shelves, and two days before she plays the Borgata in Atlantic City.

Head to the Stevie Nicks webstore to pre-order the new LP. While you're there you can trade your email address for a "unique Ticketmaster pre-sale code" for Webster Hall tickets. Pre-sale begins Wednesday at 10am. Tickets go on general sale on Saturday, 4/16, at noon. There's a "radio presale" happening Friday too.

All tour dates and some videos of Stevie at MSG, below...

--
Stevie Nicks - In Your Dreams Available May 3rd