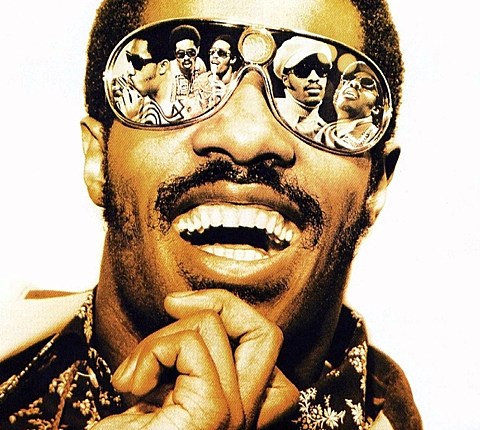 Stevie Wonder announced yet another round of his Songs In the Key of Life shows, going down from late September through late November.

BUT FIRST: Stevie will play a free show at Central Park SummerStage TONIGHT (8/17) at 7:30 PM. It's a pop-up show to promote the newly-announced tour and will only include a few songs. He did the same thing in DC this morning and in Philly less than an hour ago. Though tonight's Central Park show is free, you do need tickets which become available at 4:30 PM.