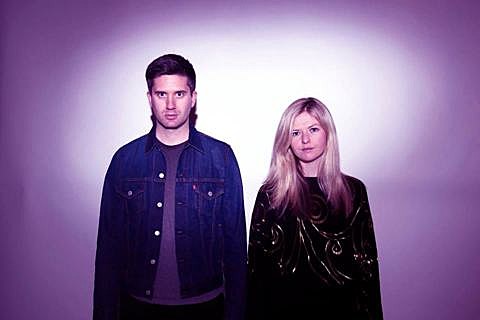 News about Glasslands clouds had me thinking about UK group Still Corners, who once used a photo shot against that fluffy formation as their press shot. The band will soon be back with their sophomore album, Strange Pleasures, to be released via Sub Pop on May 3. Principle musician Greg Hughes has rethought the group, reducing it to a duo of him and breathy singer Tessa Murray. And where the first album, Creatures of an Hour, recalled an imagined soundtrack from French new wave cinema, the new album teleports to the '80s, heavy on spacey synths and drum machines. Says Hughes:

Musically, Creatures... was soft and relaxing but it was a massively cathartic record for me. I was destroyed after being in a relationship; it's all in there, suicide... all that stuff. I needed to calm my soul and Creatures... did that for me. Strange Pleasures is more of an adventure out toward the open seas. It's an exploring type of record: strange new lands, strange new love...

You can stream "Berlin Lovers" from the album below and download for the price of your email adress. Tracklisting and cover art for Strange Pleasures are below too. 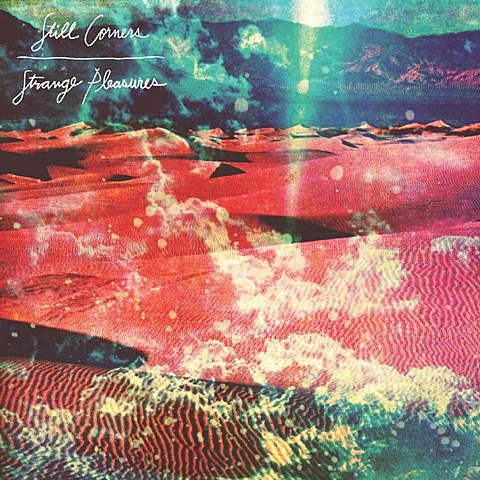