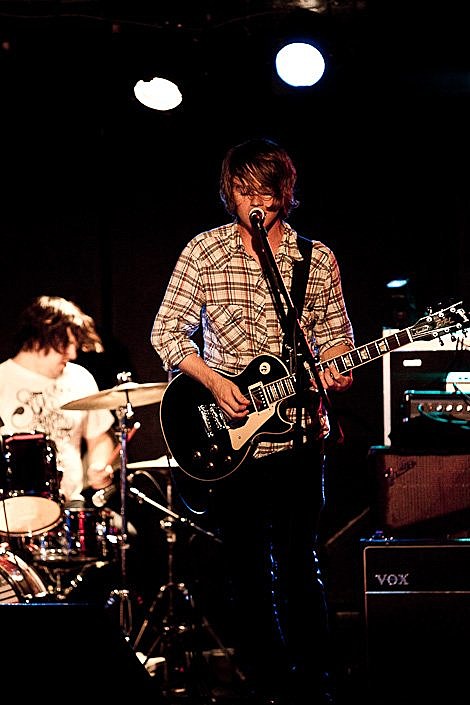 "Clutching his Jagermeister and an unlit cigarette, Aaron Romaniuk, drummer for Still Life Still, was an endearing presence at the Arts & Crafts showcase at North by Northeast in June. Twenty-three years old and beaming, the high school dropout had spent a decade playing house parties in Toronto's East York with his four best friends, and now he was being toasted by his new record label as Feist jammed onstage with Broken Social Scene. Kevin Drew, Broken Social Scene's singer, had produced his band's first album, and Romaniuk looked like a kid whose dream had come true.

"We were just jamming and never expected anything," Romaniuk said in anticipation of last month's release of Girls Come Too, a debut record of spacey indie rock that forgoes obvious pop hooks for minor chords and discordant keyboards. "It's blood in, blood out with this band. We believe if you're happy with that, everything else will fall into place." [Vancouver Sun]

Still Life Still, who will also be back for CMJ, played their first of two shows at Mercury Lounge last night (10/7). Kurt Vile was on the same bill, but went on hours later.

The next SLS show is tonight (10/8), and this time with another killer bill - Thee Oh Sees and The Fresh and Onlys (tickets). More pictures from last night, below... 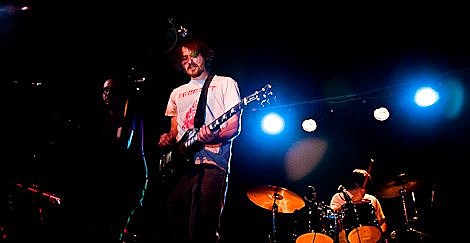 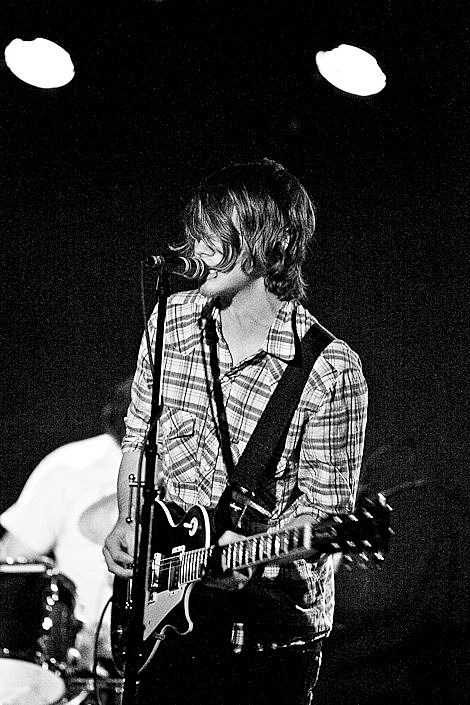 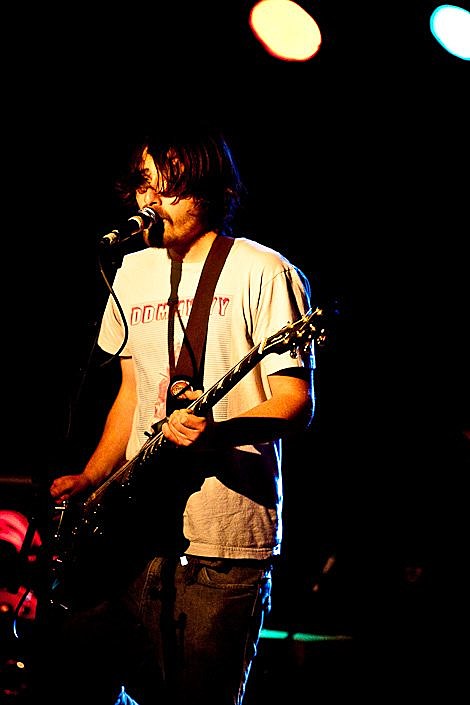 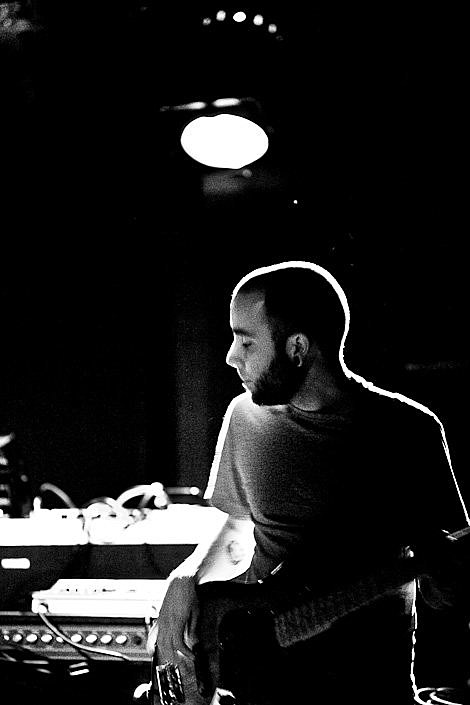 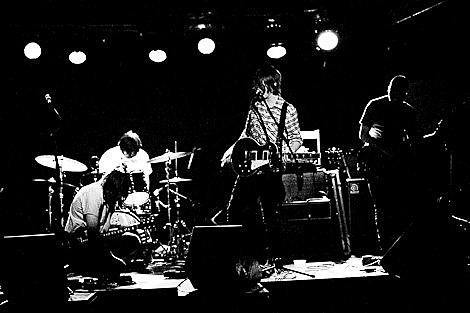 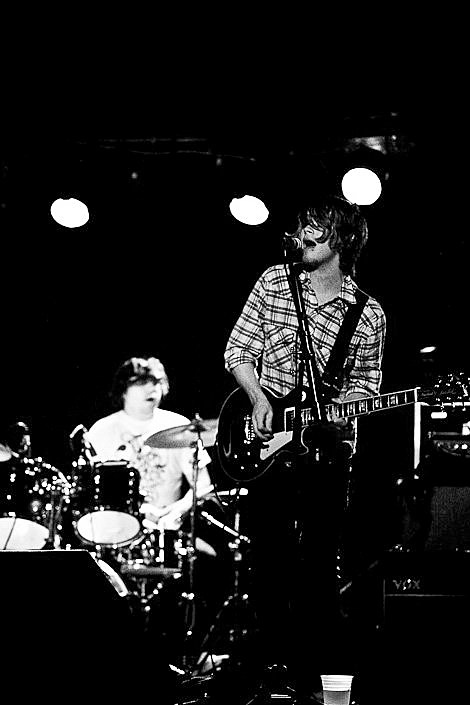 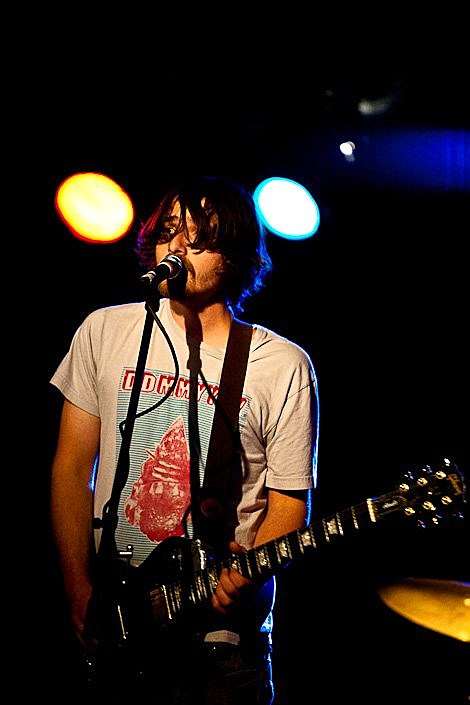 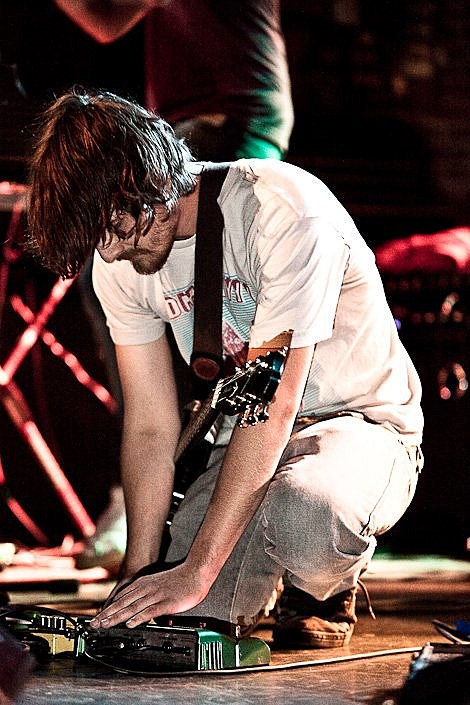 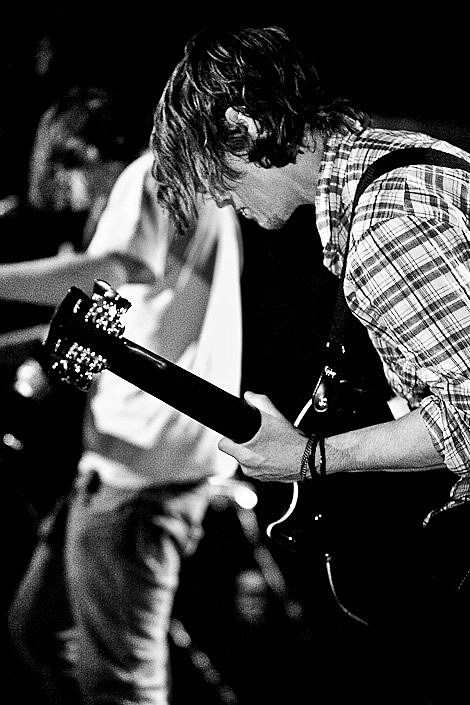 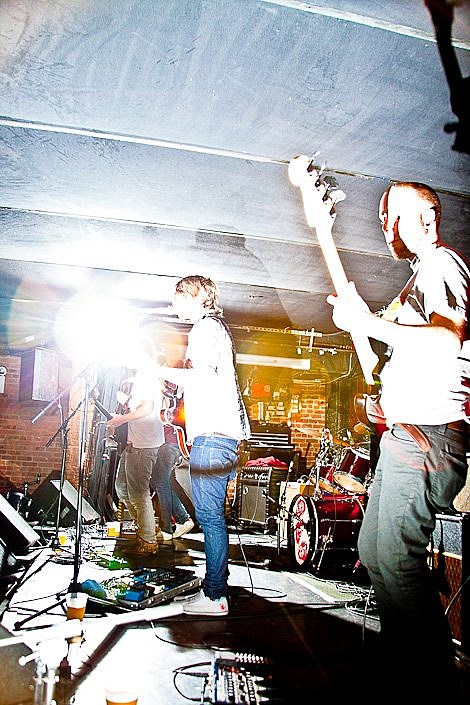 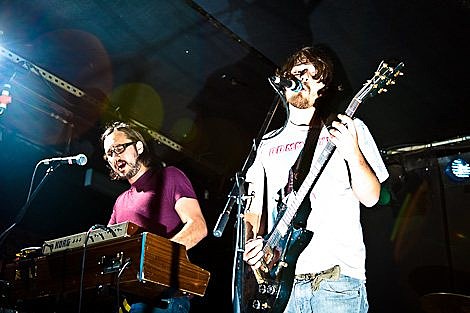 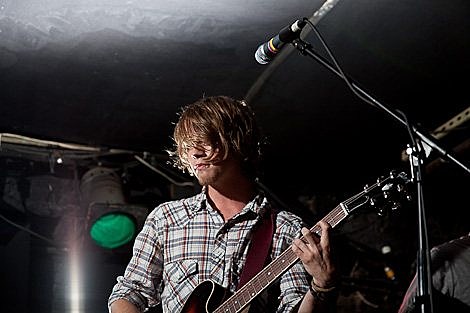 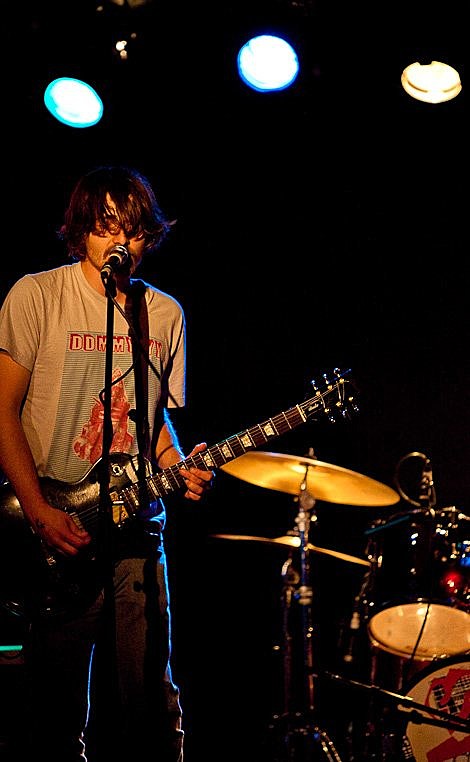 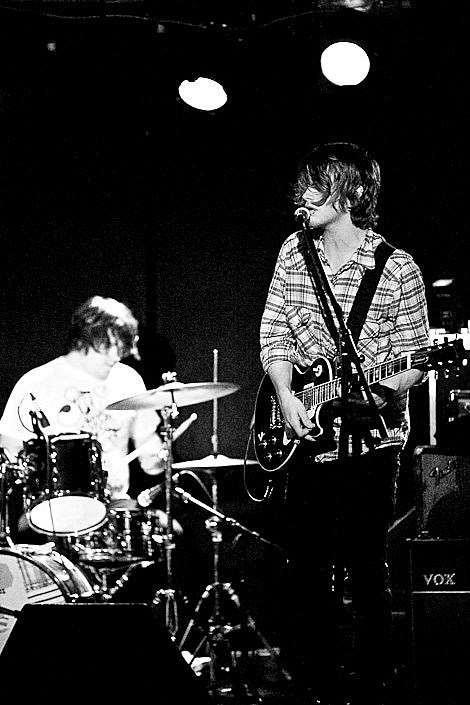 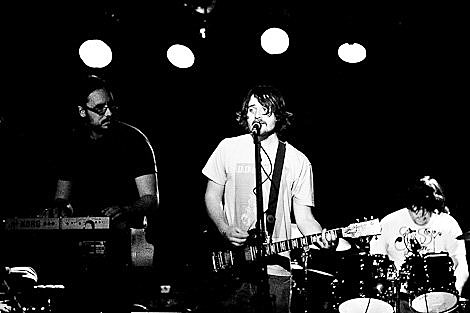 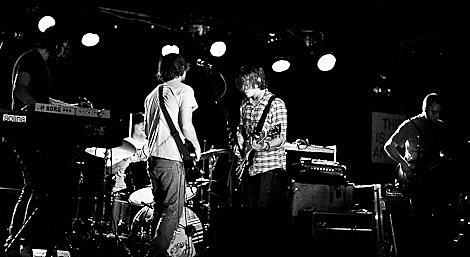 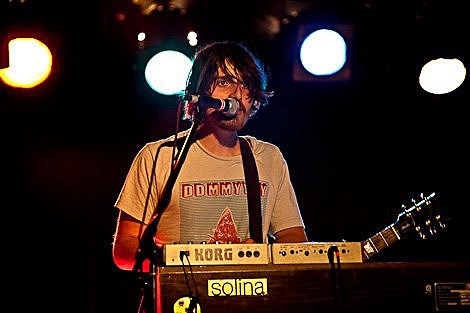 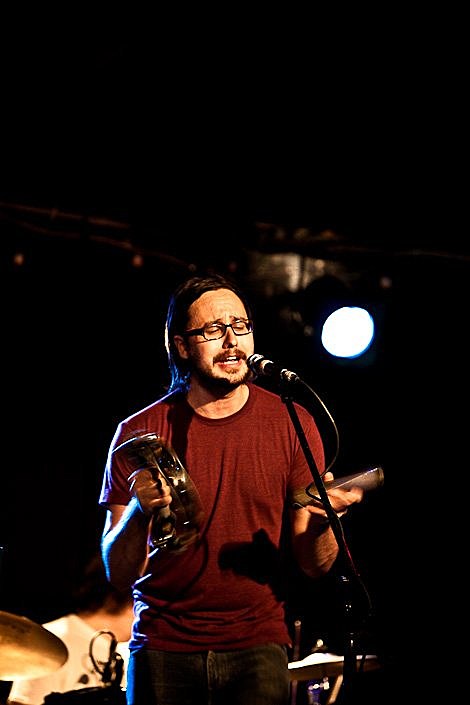 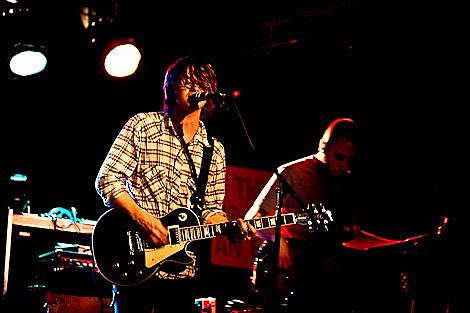 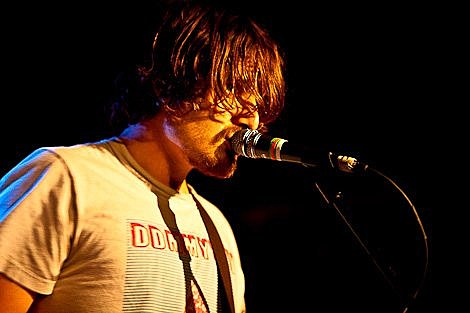