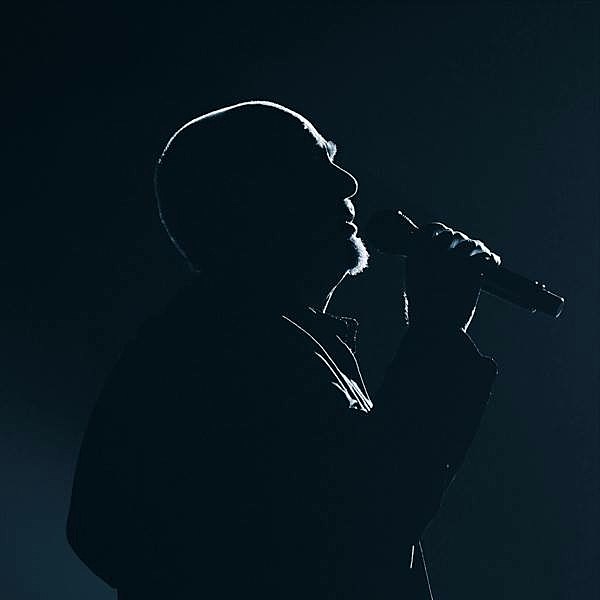 Old friends and tourmates Sting and Peter Gabriel (who first toured together on the 1988 Amnesty International Human RIghts Now tour) will hit the road together again this summer. The tour includes NYC-area shows on June 24 at Jones Beach and June 27 at Madison Square Garden. Tickets for the whole tour go on sale Monday (1/25) at 9 AM with Live Nation/local presales starting Wednesday (1/20) at 10 AM.

In case you haven't seen it, read Peter Gabriel's tribute to David Bowie. All dates are listed below...