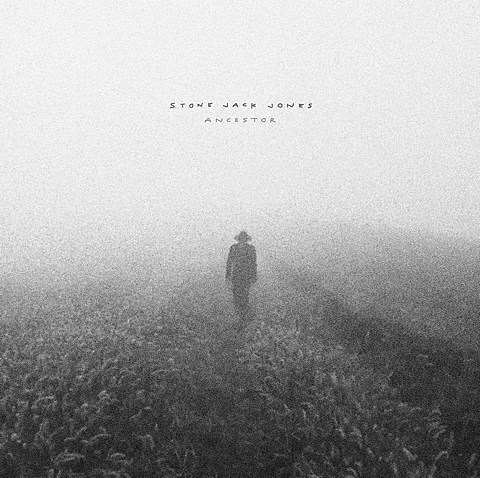 Nashville's Stone Jack Jones has been making eerie folk for over a decade now, and he's set to release his third full length album, Ancestor (which follows 2006's Bluefolk), on March 4 via Western Vinyl. With Patty Griffin contributing vocals to many songs, and members of Lambchop backing him, Stone Jack Jones pulls from dark balladry and bits of psychedelia, simultaneously recalling classic songwriters like Johnny Cash and outsiders like Dave Bixby. The record was produced by Roger Moutenot (who's worked with Yo La Tengo, Sleater-Kinney, and others), whose touch works perfectly with Stone Jack Jones' sound.

The record's newest single, "Red Red Rose," makes its premiere in this post, and you can stream it, along with the video for previous single "State I'm In" (feat. Patty Griffin), and the album tracklist, below. That's the album artwork above. No tour planned at the moment, but he'll be at SXSW.