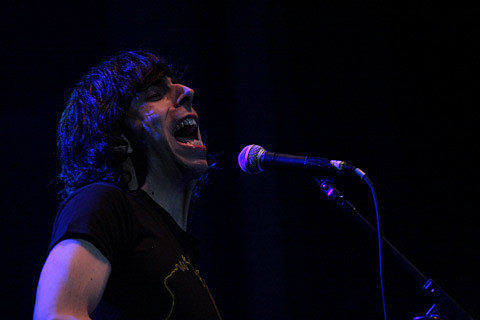 Stones Fest, a tribute to the Rolling Stones, is returning to NYC this year on May 22 to 23 at Bowery Ballroom. As usual, the show is hosted by The Cabin Down Below Band and it features many of the usual guests like Norah Jones, Patrick Carney (of The Black Keys), Jason Isbell, Butch Walker, Delta Spirit, Cory Chisel & Adriel Denae, Johnny T, Adam Green, Jesse Malin, Ruby Amanfu, Petter Ericson Stakee (of Alberta Cross), Nicole Atkins, Justin Long, Jack Dishel (of Only Son), Seth Herzog, Sammy James Jr. (of The Mooney Suzuki), Danny Clinch & The Tangiers Blues Band, Steve Schiltz (of Hurricane Bells), Har Mar Superstar, Josh Lattanzi (of The Candles), The Uptown Horns, Jamie Burke & Mikki James, and many more. Tickets for both nights go on sale Friday (4/26) at noon and proceeds will benefit Sweet Relief and The Sweet Relief Musicians Fund.

Meanwhile, the actual Rolling Stones will be on their own tour (Mick Taylor included) around that same time. A number of North American dates have been announced but still none in NYC. Also, their kickoff show in LA has been pushed back a day due to NBA playoffs. Updated Stones dates are listed below. 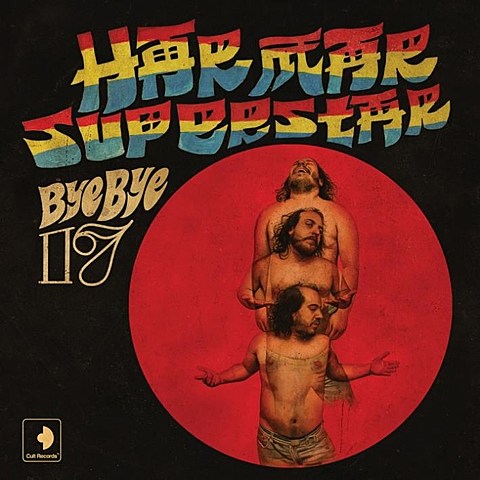 In other related news, Har Mar Superstar, who plays Stones Fest, is on tour now and plays his own NYC show a week earlier at Le Poisson Rouge on May 15 with The Young Things and Nightbox. He then returns the following month to play Grand Victory on June 14 with The Boxing Lesson, Purple Spires, Supercute!, and NVUS as part of Northside Festival. Tickets for the LPR show are on sale now. No advance tix for the Grand Victory show, but admission is $12 at the door and you can also try to get in with your Northside badge.

Har Mar's new album, Bye Bye 17 just came out this week (4/23). You can stream it in full over at The Current and the track "Lady, You Shot Me" is also streaming below. Har Mar also just interviewed Strokes frontman Julian Casablancas. You can stream/download the entire 52 minute conversation over at Earwolf.

All Har Mar Superstar and Rolling Stones dates are listed, along with the song stream and Stones Fest 2013 flyer below... 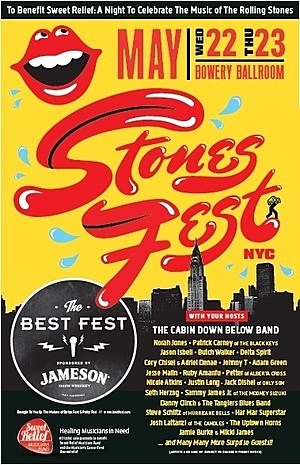