Stormzy recently made a grand return with "Mel Made Me Do It," a seven-minute song with a ten-minute music video, and now he has announced his much-anticipated third album, This Is What I Mean, due November 25 via 0207 Def Jam/Interscope (pre-order). "Mel Made Me Do It" isn't on the album, but 12 other songs are, and you can check out the full tracklist and album artwork below. Via press release:

Much of the creative energy that shaped the album emerged from a Stormzy music camp in Osea Island – a remote island in the Essex estuary that’s only accessible via a Roman Causeway for four hours a day at low tide. Surrounded by leading-edge producers and musicians (who will all be unveiled in due course), each and every morning they would eat and pray together and then spend the rest of the time driven to creative heights by each other's talents. “When you hear about music camps they always sound intense and sombre,” says Stormzy. ““People saying: “We need to make an album.” “We need to make some hit records.” But this felt beautifully free. We’re all musicians but we weren’t always doing music. Some days we played football or walked around taking pictures. And the bi-product to that was very beautiful music. Because when you marry that ethos with world class musicians and the best producers, writers and artists in the world, and we’re in one space, that’s a recipe for something that no one can really imagine. You can’t even calculate what that’s going to come up with. And it came up with a big chunk of this album.” 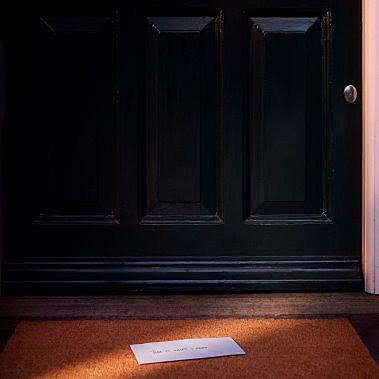