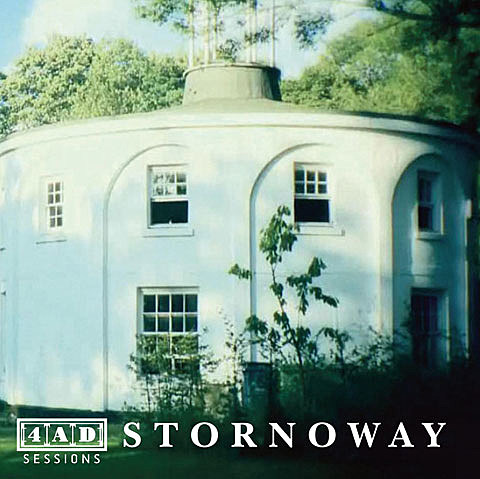 British band Stornoway released a 4-song '4AD Session' EP via iTunes today. Grab the first track, "Fuel Up" for free above now. Stornoway begin a Noth American tour with Sea of Bees this week in Toronto. Spirit Family Reunion also play the May 26th Brooklyn show at Music Hall of Williamsburg which is still on sale. All dates, and a live video of the same song (filmed on a roof during their first-ever visit to NYC), below...

Stornoway - "Fuel Up" from Ian Perlman on Vimeo.