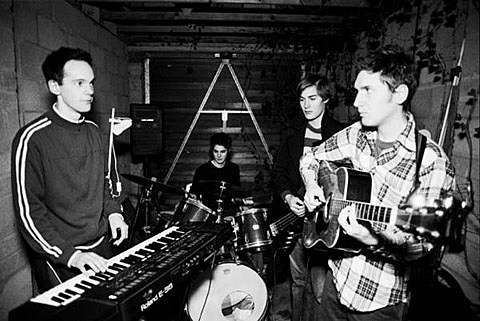 Stornoway have announced a leg of select North American tour dates with Sea of Bees in late May that will include a stop in NYC at Music Hall of Williamsburg on May 26. Tickets go on AmEx presale at noon today (3/30) with regular sale hitting on Friday.

The North American dates coincide with Stornoway's appearance at Sasquatch 2011 alongside The Flaming Lips (playing all of The Soft Bulletin), Death From Above 1979, Wolf Parade, and many others.

All tour dates, some videos and a stream of a WNYC session they recorded last time they were in NYC, below...