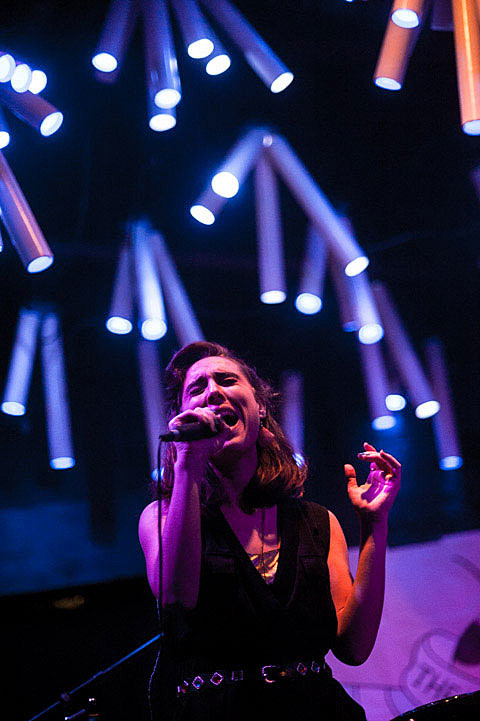 Cat Martino, in addition to playing in Sharon Van Etten's band, was a member of Sufjan Stevens' Age of Adz-era touring band and released her own album that same year, which also featured Sufjan (whose Christmas music she has also contributed to). More recently, she's started another project, Stranger Cat, which introduces glitchy electronics to her art pop sound, not unlike the ones heard on Age of Adz. Her first single for the project, "I Promise," also features Sufjan, in addition to Man Man's Chris Powell, and it sounds a bit like another former Sufjan band member, St. Vincent. Check out that song and a preview video for another new song, "Stagger to the Sky", below.

This past weekend, Stranger Cat played a Wild Honey Pie-presented Brooklyn show at Glasslands on Saturday (11/2) with Lapland and Plume Giant. Pictures from Cat's set at that show are in this post.

She's got some more local shows coming up too, including a free one at Manderley Bar at the McKittrick Hotel on November 10 (home of Sleep No More) and another one at Glasslands on November 24 with Magmana and Glass Ghost. Tickets for the Glasslands show are on sale now.

More pictures from her last Glasslands show, along with the stream and video, below... 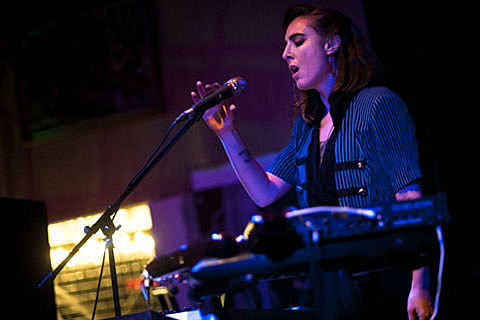 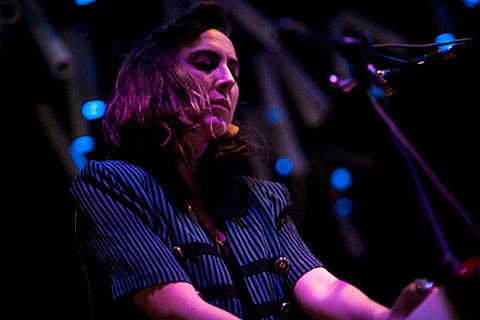 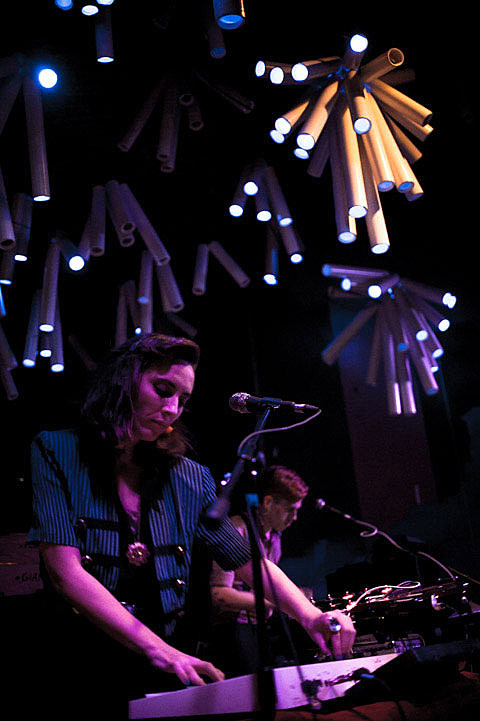 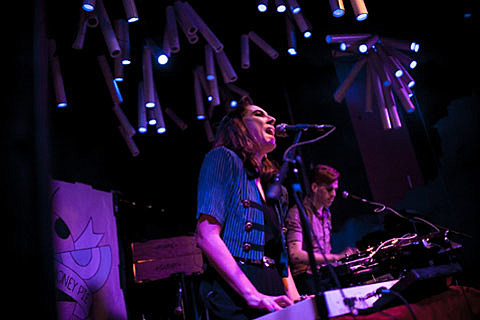 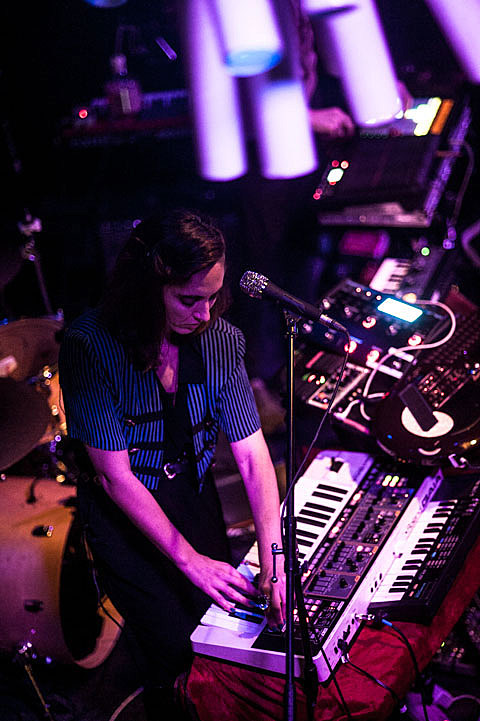 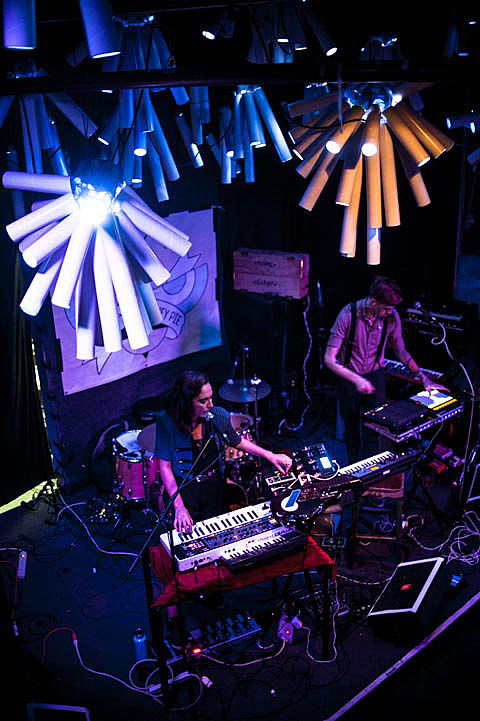 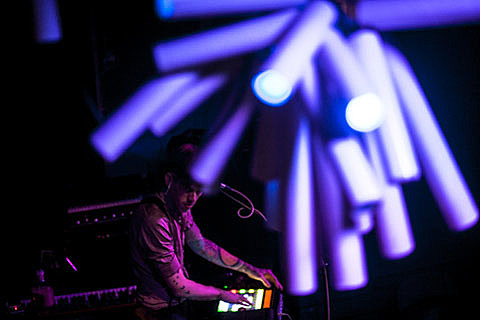 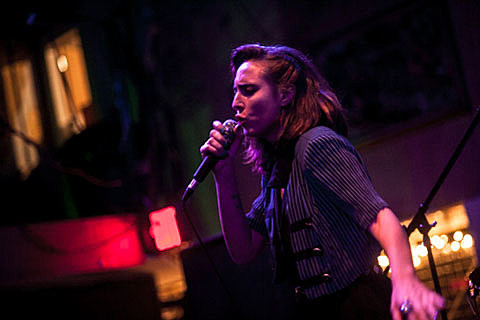 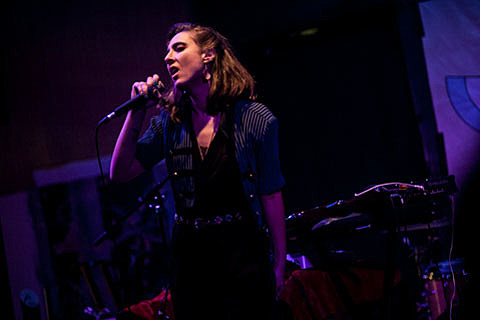 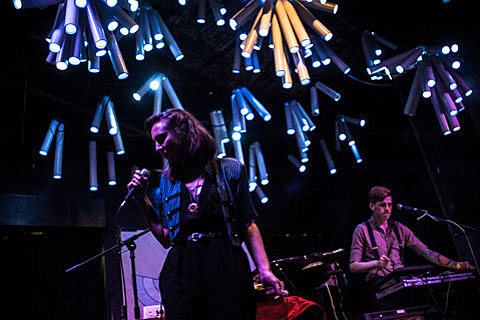 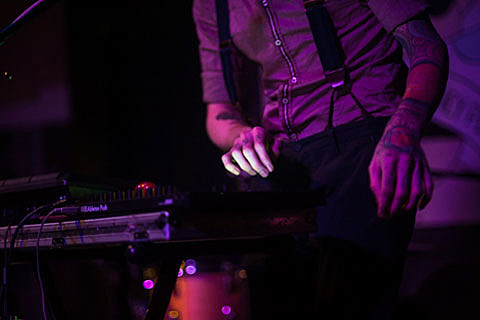 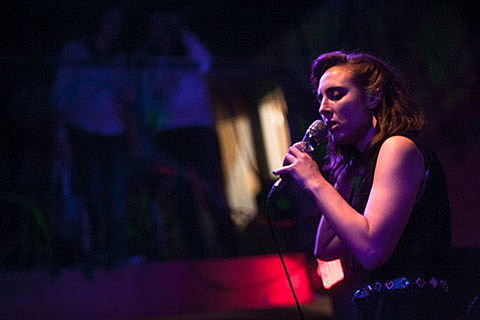 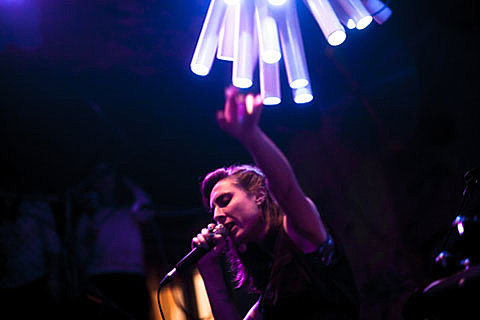 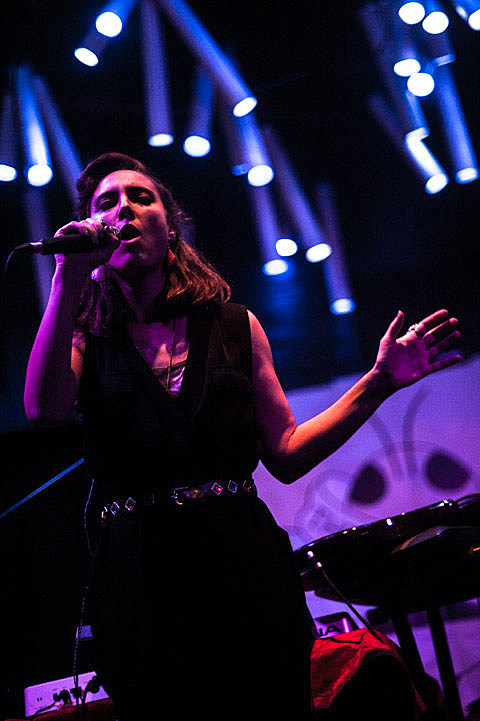 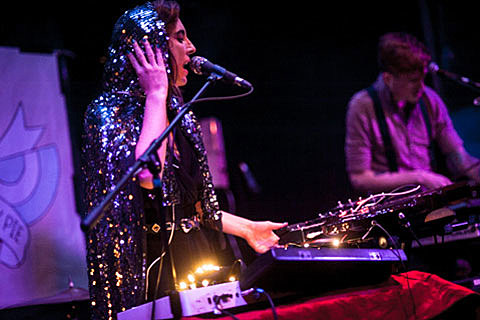 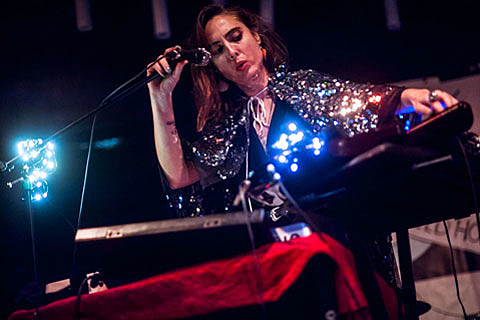 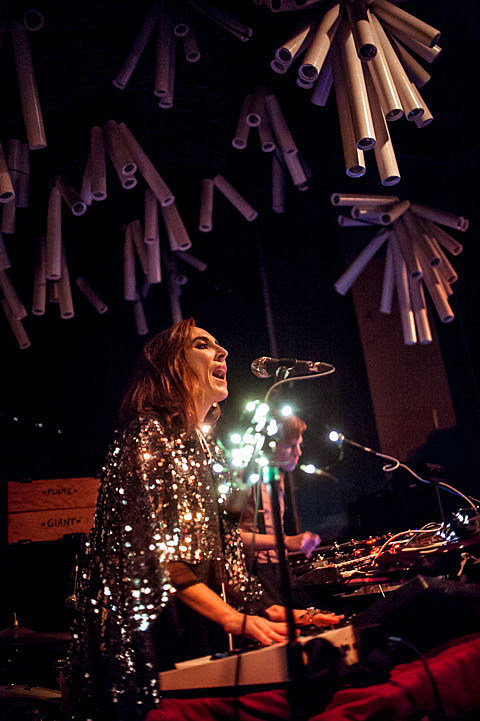 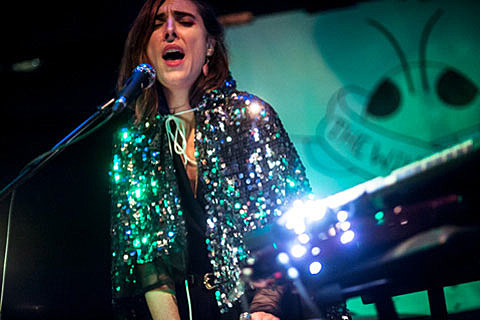 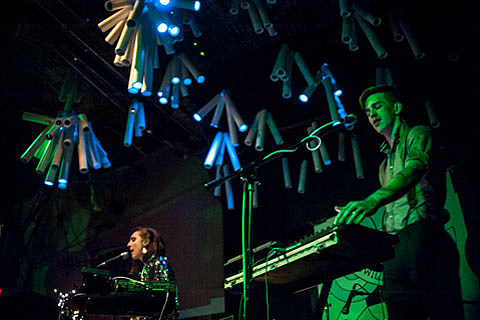