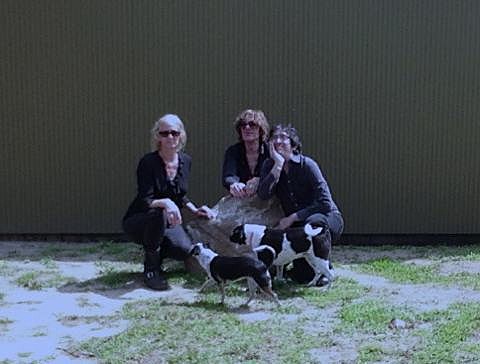 As mentioned, '90s-era California shoegazers, Medicine, are back with their first full-band album in 18 years, To The Happy Few, which will be out August 6 on Captured Tracks. You may have already heard first single "Long as the Sun," and now comes a second, the crunching, blissed-out "It's Not Enough." You can stream it below.

Tickets are still available for Medicine's NYC record release show which happens on August 16 at Music Hall of Williamsburg with likeminded openers Weekend. Medicine have a few other dates lined up (West Coast) and those are listed below.