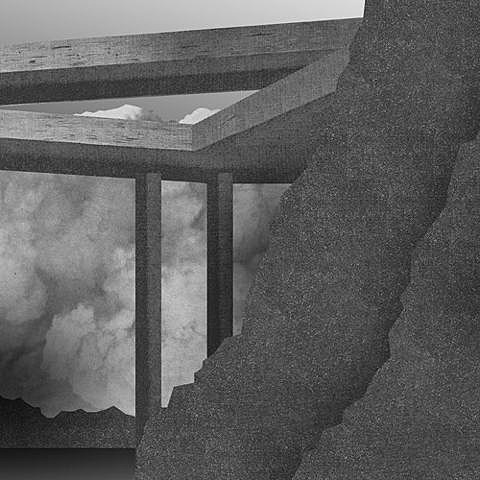 Frankie Rose's new album, Herein Wild, will be out September 24 via Fat Possum. That's the cover art above. If the jangly, string-laden first single, "Sorrow," is any indication, it's a little more straight-forward pop than last year's synth-heavy Interstellar. You can stream it below.

As mentioned, Frankie's playing a record release show at Bowery Ballroom on September 23. Since we posted, Tamaryn (who just played Brooklyn twice) has been added to the bill as co-headliner and tickets are still available.