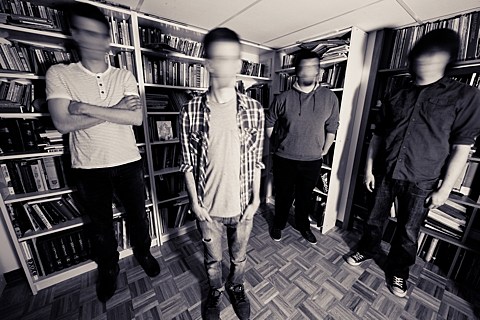 Canada has been the breeding ground for some of the world's best punk rock lately (White Lung, Single Mothers, Greys, etc), and Toronto's PUP (formerly Topanga) are no exception to that rule. They're catchy and anthemic, but they don't sacrifice any of the raw power to achieve those things. Listen for yourself by checking out their track "Lionheart" at the bottom of this post.

PUP are playing some shows, mostly in Canada, but they will be making their way to NYC for a show on August 22 at Shea Stadium with Cleveland rockers Herzog, Clarence and Soda Bomb. Admission for that show is $8 at the door.