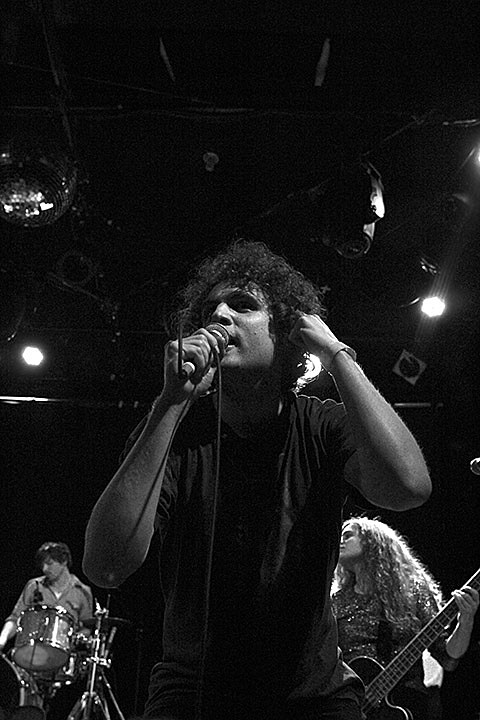 Caged Animals recently wrapped up a tour with Darwin Deez and are finally about to unleash some new songs on the world. While the Brooklyn crew haven't revealed details on their new album, due sometime this year on Lucky Number, they have just released the first track from it, a catchy, synth-driven number called "Cindy + Me." Says frontman Vincent Cacchione, "It's a song I wrote about stealing cars and running away from home when you're a teenager. For all the earth's eternal misfit's, I offer this song to you." You can stream it (via Stereogum) below.