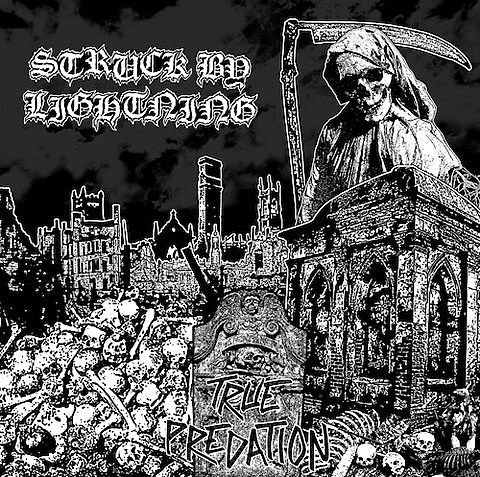 As discussed, Struck by Lightning is back with more venomous crusty hardcore on True Predation, the band's new release out TUESDAY via Translation Loss (who just showcased their bands in NYC and Philly. - pics on the way). We previously posted a new track before, but now you can stream the entire LP! Listen below...

STRUCK BY LIGHTNING - SILENT AND STILL

So far no new tour dates for the Columbus, Ohio crew, but when that changes we'll let you know.