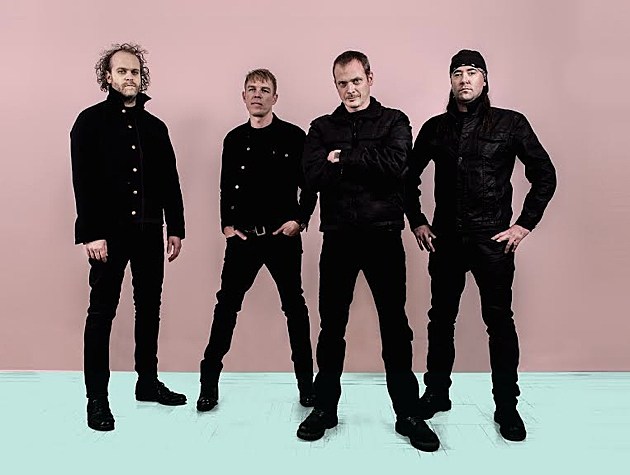 Brooklyn's Black Black Black are prepping their second album. It's called Altered States of Death and Grace and it's due for release on March 25 via Aqualamb Records. We're premiering the first song, which is called, "Let's Bloodlet" and features guest vocals from Unsane's Dave Curran.

Dave's screams lend a ferocious edge to this catchy but raw slice of stoner rock. Black Black Black traffic in the kind of good-natured misanthropy of bands like Whores or KEN Mode, but the musical gestures beneath the noisy exterior are all forward-charging, Kyuss-worshipping sludge 'n' roll. It's basically underground metal's version of a radio banger, and you can stream it blow.

Black Black Black have a couple of shows coming up. They'll be opening up that Craw reunion show with STATS at Saint Vitus on March 12 (tickets). More imminently, they'll also be playing a show in NJ on Saturday (2/6) at the Cheap Thrills Motorcycle Show and Swap Meet in Asbury Park. 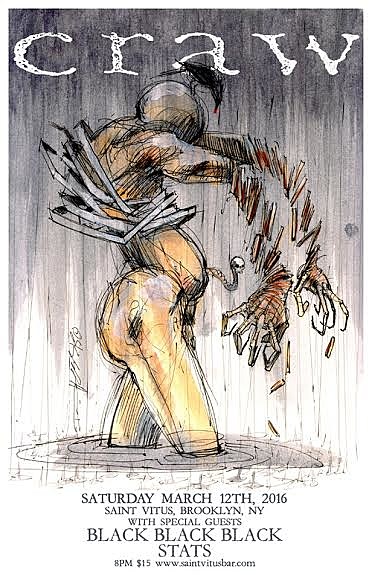