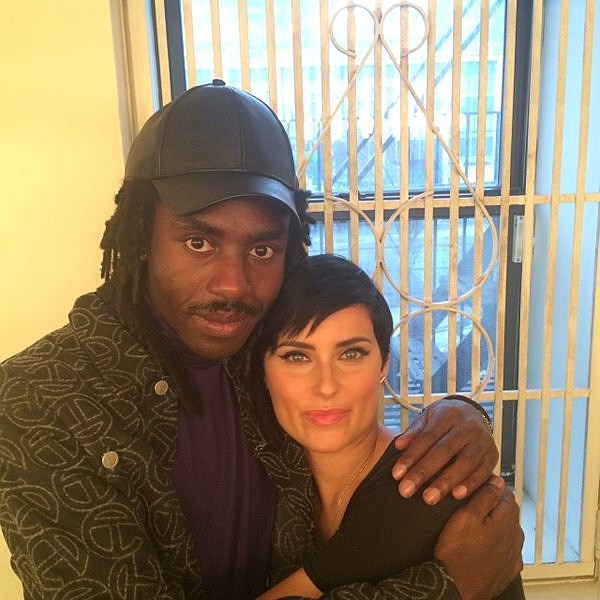 Last month, Blood Orange released a surprise Nelly Furtado collaboration on cassette, only available at his Apollo Theater show (where Nelly also sang with him). Now the song from that cassette, "Hadron Collider," has surfaced online via Disco Naivete. The pop magic of Blood Orange's recent work hasn't worn off one bit here, and it's one of Nelly's more intriguing songs in a while. Check it out below, alongside video of them playing that song and "Say It Right" at The Apollo.