The four-day Bonnaroo music festival kicks off in Manchester, Tennessee tomorrow (June 14, 2007) (schedule here), and BV correspondent Andrew Fischler will be among the thousands on hand to witness sets by "indie" bands like The White Stripes, Wilco, The Flaming Lips, Franz Ferdinand, The Decemberists, Spoon, Hot Chip, Lily Allen, The Hold Steady, Feist, Gogol Bordello, and The National. Stay tuned right here for his reports, and stay tuned to AT&T blueroom for live streaming sets by many of the bands.

Like Bonnaroo, BV correspondent Andrew Fischler (who is going to kill me after reading this) used to be a hippy - well, both of them sort of still are - there's still more than enough hippy bands to keep the hippies happy at Bonnaroo (Widespread Panic, The String Cheese Incident, Bob Weir & Ratdog, and Gov't Mule to name a few), and I'm sure Andrew will see at least some of them. 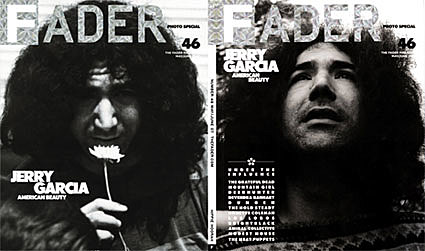 Download the above issue of FADER as a PDF for free.

Win the poster or the shirt by emailing BVCONTESTS@HOTMAIL.COM (subject: jerry), and tell me who you want to see most at Bonnaroo. Two winners will be picked at random on Friday June 15th - contest ends that day at 5pm EST. 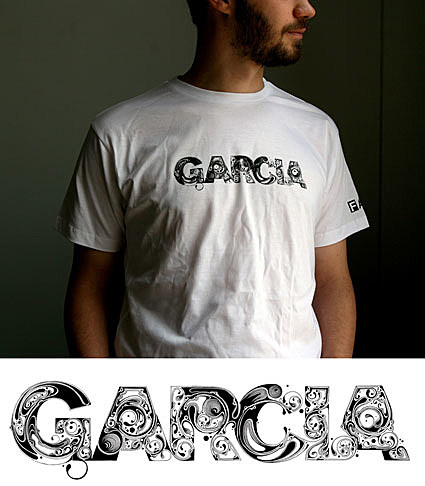