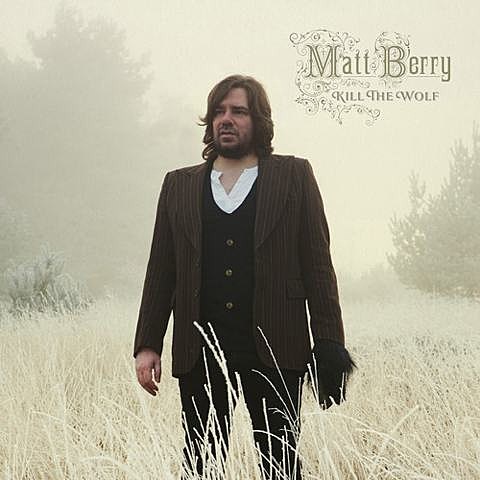 You may know British comedic actor Matt Berry -- and his sonorous voice -- from The IT Crowd, Garth Marenghi's Darkplace or Snuff Box all of which are highly reccomended if you've never seen them. But you may not know that he's an accomplished musician and songwriter: he wrote '80s parody "One Track Lover "for Darkplace (video below), lots of songs for Snuff Box and composed music for Steve Coogan's series Saxondale. He also released a few solo albums, most of which lean towards late '60s / early-'70s folky psych pop and they're all pretty good and not really "novelty." Berry also sings in a higher register than you might imagine given his bravado-laden speaking voice.

He recently released his fourth album, Kill The Wolf, and just made the whole thing available to stream which you can listen to below.