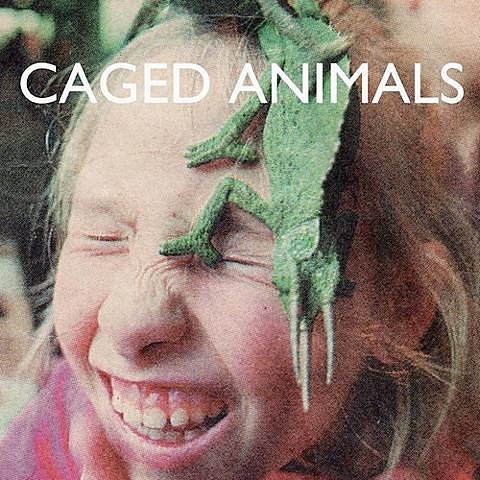 As mentioned, Brooklyn's Caged Animals are set to release their sophomore album, In The Land Of Giants, next week (9/3) via Lucky Number. Vincent Cacchione and the rest of the band widen their scope on LP #2, but still retain that intimacy and melodicism that was inherent in their debut. You can hear for yourself as the album is streamable below now in this post.

The band will also start their tour with Darwin Deez next week which will wind its way back to NYC on September 29 at Knitting Factory. Tickets for that show are still available.