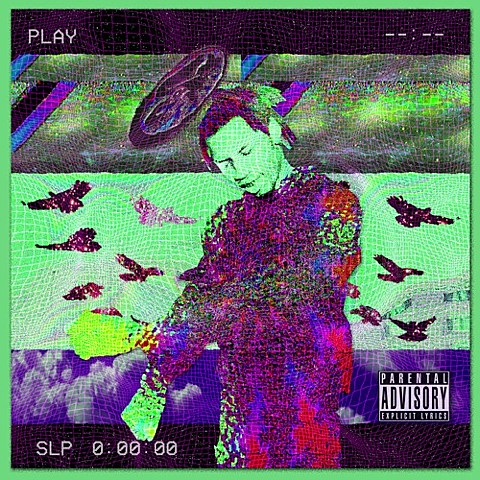 Florida rapper/producer Denzel Curry is a collaborator and past tourmate of Deniro Farrar, and a former member of SpaceGhostPurrp's Raider Klan collective. Last month he put out his latest release, a double EP called 32 Zel / Planet Shrooms, which he executive produced with Mark M. Maturah and Christopher "Freebase" Valencia. As you may have guessed from the title and his SpaceGhostPurrp association, it's drugged-out atmospheric rap. But Denzel balances the hazy production with aggression and complexity in his rapping. You can stream the whole double EP below. Denzel also has another mixtape in his Kings of the Mischievous South series coming, and recently released the loose freestyle "6 Billion Dollar Nigga" (produced by Ronny J). You can stream that below too.

Denzel is currently on a short European tour that wraps up this week, and he'll play NYC on August 6 at SOB's. Tickets are on sale now.

That's his only US show announced at the moment. All dates are listed, with the streams, below...