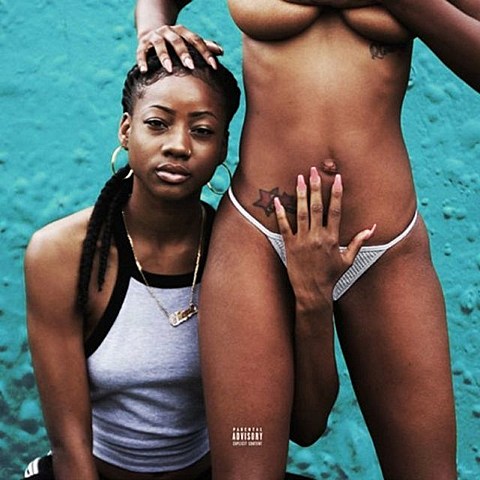 Today's Hip Hop climate makes it difficult for anyone within New York eyeing mainstream notoriety to aggressively avoid contemporary trends. Then again, the internet age has given an unprecedented level of creative inspiration. Noisemakers from A$AP Mob and Pro-Era to Action Bronson have become successful exceptions to the rules. It's become even harder for females from the area on both sides of the coin. Nicki Minaj had to forge a long-going southern alliance with Cash Money after spending time in Atlanta while Azealia Banks found her lane in early 90s House. This all makes DonMonique's debut EP, Thirst Trap, such a disjointed refreshing project. The Brooklynite switches between progressive boom bap and modern trap ideas yet, remains hemmed in New York's grimy streets. Stylistically, everything is wrapped in slick post- social media aesthetics; hence the EP's title.

You can stream the whole thing below.

DonMonique plays a free show in her hometown Friday (8/14) at Output on the roof with the great Statik Selektah, DJ Clockwork, TJ Mizell, Dylan the Gypsy and a special guest. Though it's free, you do have RSVP.