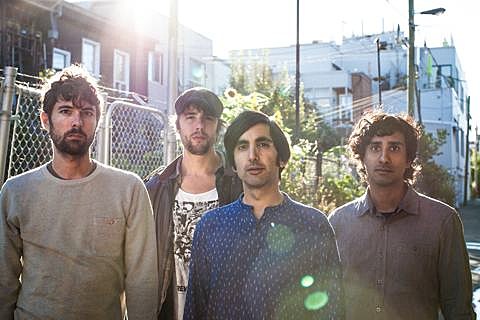 We've mentioned before that Montreal's Elephant Stone will be releasing their new album next week (2/5 digital, 2/12 for CD/LP) via Austin Psych Fest's Reverberation Appreciation Society label. It's easily their best batch of songs yet, clearly nodding at the past (The Byrds, Big Star) but without sounding overtly retro, sprinkled with just enough of Rishi Dir's formidable sitar skills. You can check it out for yourself, the whole album is streaming below and you can pre-order the album too if so desired.

You can see Elephant Stone live as well, as they're going on tour with pals Black Angels (Dir has been a touring member in the past), including a stop in NYC at Webster Hall on April 8 with Allah-Las in tow as well. Tickets for that show are still available. 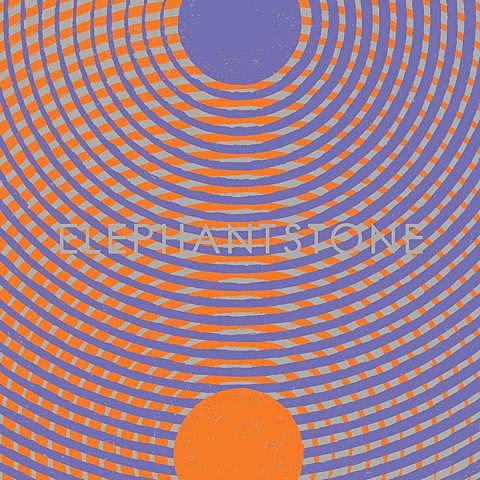