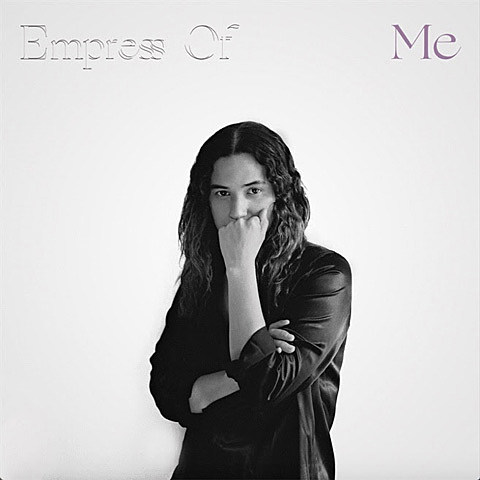 Empress Of, aka Lorely Rodriguez, releases her debut album next week via XL/Terrible. She produced the album herself -- the album's titled Me -- and it's an impressive collection of modern, danceable pop. You can stream the whole thing, via Hype Machine, below.