Alabama rapper Flo Milli has been on a huge rise lately. Her songs "Beef FloMix" and "In The Party" both went viral on TikTok, she's also stirred up buzz for her SWV-sampling single "Weak," and she's gained co-signs from Cardi B, SZA, City Girls, Doja Cat, Rico Nasty, and more. She makes good on the promise of those singles on her just-released, 12-song debut project Ho, why is you here?, which features production on multiple songs by J White Did It (Cardi B's "Bodak Yellow" & "I Like It," Megan Thee Stallion's "Savage"), as well as beats by J-Bo (Rihanna), WhoisMike (Rico Nasty), Fatboi (Gucci Mane), Ethereal (Playboi Carti), and more.

Flo told RESPECT, "This project is introducing a revamped newer me. A newer version of myself that I’m still discovering. This phase of me comes with an ego and an attitude. This is setting the tone for what I have to come in the future, I want everyone to feel the energy I’m coming with."

It's easy to see why she's catching on so quickly, and it doesn't seem like her rise isn't going to end soon. She doesn't seem like she'll be a one or two or three hit wonder -- those already-viral singles are great, but the rest of Ho, why is you here? is just as instantly satisfying. Stream it and watch some of her videos and her buzzed-about Vevo Ctrl session below... 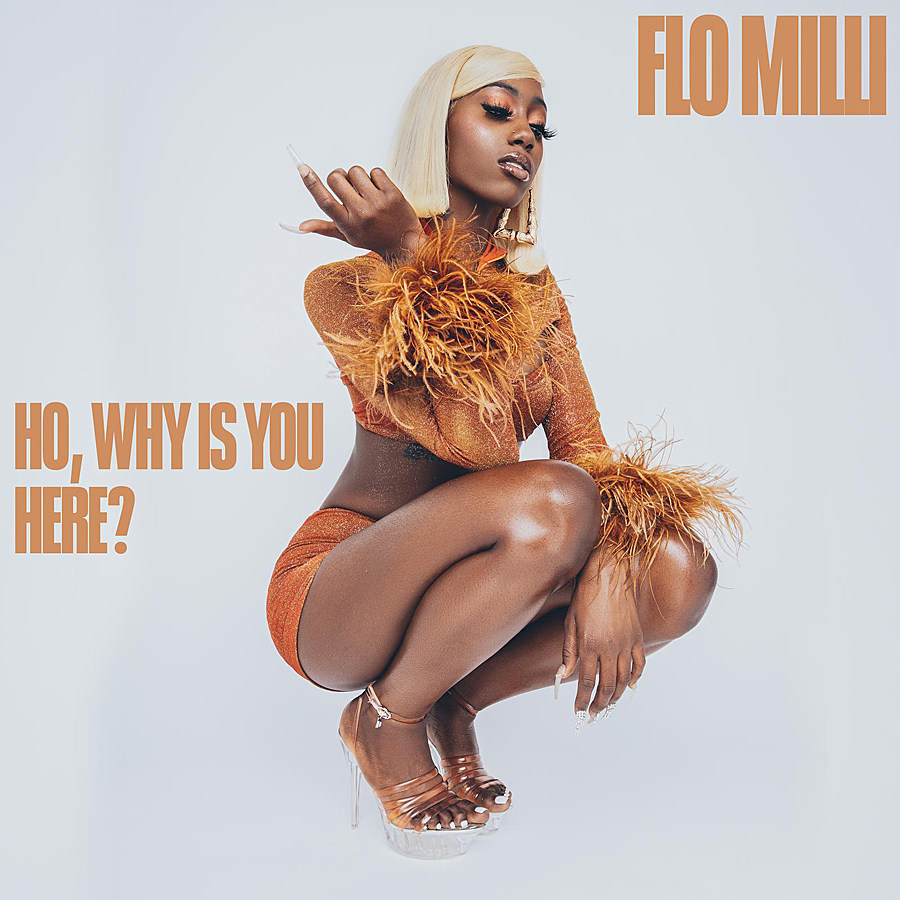