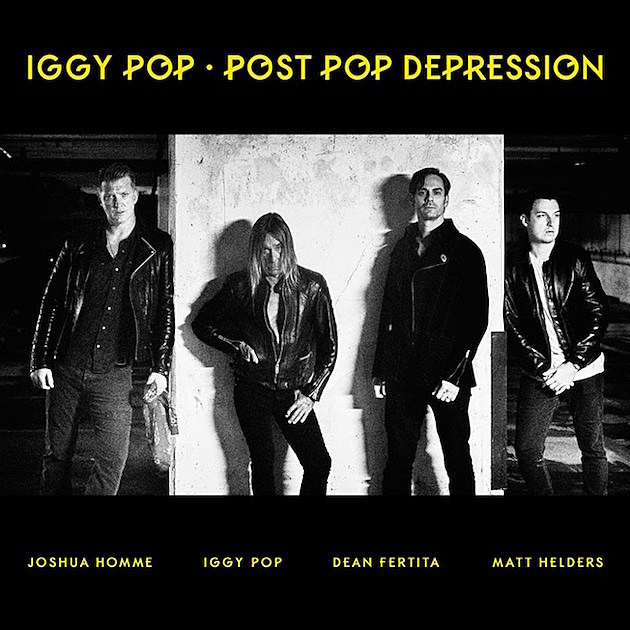 Iggy Pop's new album, Post Pop Depression, that he made with Queens of the Stone Age‘s Josh Homme and Dean Fertita, and Arctic Monkeys‘ Matt Helders, is out March 18 via Loma Vista. Pop has suggested it could be his last. You can stream it right now, via NPR. Listen below.

The Post Pop Depression tour will be rolling soon, hitting NYC on April 12 for a sold-out show at United Palace Theatre.