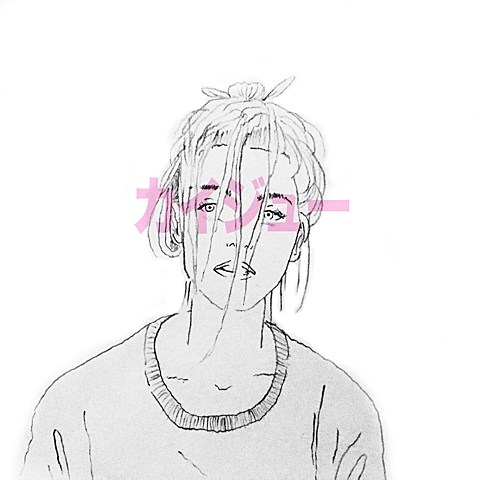 Last year, Charlotte, NC indie rockers It Looks Sad. released their self-titled debut EP on Tiny Engines, and they're following it with the 2-song Kaiju single this Friday (6/26) (pre-order). The single features new songs "Creature" and "Nagoya," both of which you can stream below.

"Nagoya" opens like a love letter to '90s indie rock, with Built to Spill's hungover rhythms meeting Pavement's slacker vocal delivery. But about halfway through the song, It Looks Sad. make it clear that they're not content to just ape their influences. They bring in a soaring atmospheric section and the sense that they've got real ambitions. "Creature" sounds a bit punkier, but it also gives off the feeling that they're trying to escape that sound (it reminds me of a cross between Tigers Jaw and late-2000s Equal Vision band Dear and the Headlights.) It's also got a chorus that sounds more than a little like a garage band version of Whitney Houston's "I Wanna Dance With Somebody."

Listen to both below...