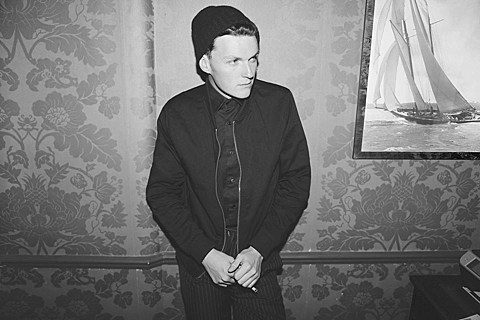 NYC EDM fest Electric Zoo takes over Randall's Island for three days this weekend (9/4-9/6). The lineup has some cool stuff like The Chemical Brothers, The Glitch Mob, Com Truise, Cashmere Cat, Pete Tong and Wave Racer, but it's mostly things you probably want to avoid. One artist worth highlighting on the lineup though is UK producer jackLNDN, who's playing this and a few other US dates. He dropped two singles this summer, "All I See" and "Firing Line," which are both addictive doses of deep house. Check them out below.