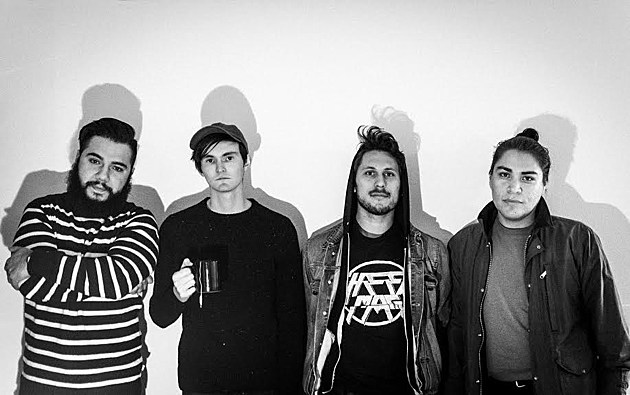 There's always a great feeling about a band you'd never heard a thing about knocking you out right away. And that's exactly what happened to me with LA progressive screamo band La Bella. They recorded their debut album Ides with Jack Shirley of the sorely missed Comadre, which was the first band that came to mind upon hearing this record. There's also a little Circle Takes the Square in La Bella's frantic, atypical sound, but they find ways to make it their own. It's a side of this genre that's refreshing to hear explored more, especially as modern screamo continues to be filled with Envy copycats. You need ambition and chops to do this stuff right, and La Bella have both.

Ides comes out on the first week of February on Sombra del Progreso (pre-order) but you can stream it in full now. It premieres below...