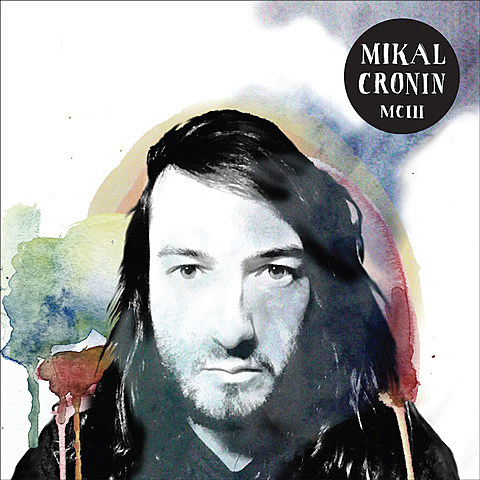 Mikal Cronin has been getting ready for the release of his third album, MCIII, with a pair of solid advance singles. Mikal is now streaming the album in full a week ahead of its scheduled May 5 release. As mentioned, the album's split into two distinct halves, with Side A boasting more of the catchy hooks that MC II was full of, and Side B functioning as a six-song concept piece. Cronin admits to cribbing the structure of the album from Kate Bush's The Hounds of Love, as he told SPIN:

I just really liked, more and more, thinking about the structure of that and how you can listen to it in multiple ways. You can do just the A side, or just the B side, or both together. I like the idea of trying my own version of that. Plus, I had been toying around with my own version of a concept record for a long time, but this is an easier way to do that without a hundred percent committing to that story.

You can stream MCIII in full now via iTunes.

You can catch Mikal live in NYC early next week for an album release show at Bowery Ballroom on May 5 with support from William Tyler and EZTV. Tickets for that show are still available.