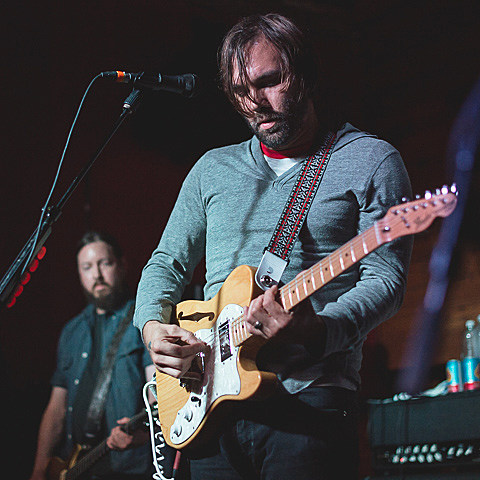 Chris Simpson, singer of the reunited Mineral, is less than a week away from releasing Pink Chalk, the new album with his Zookeeper project, due 10/14 via Count Your Lucky Stars (pre-order). Like we've said before, Pink Chalk is a departure from the emo his currently reunited band is known for, and is instead more in line with the indie folk of the mid-2000s. We've already posted a couple songs from the LP, and now we've got the whole thing streaming ahead of the release. Listen below.

No Zookeeper dates scheduled at the moment, but Mineral is still touring, with Fun Fun Fun Fest (Nite shows included) coming up.