'Strangers to Ourselves' cover art 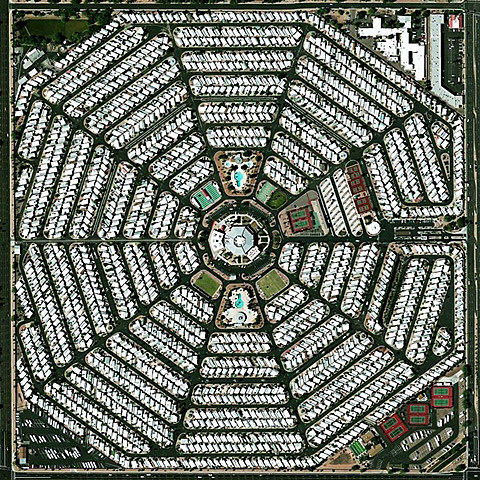 Modest Mouse's first album in eight years, Strangers to Ourselves, is out today and pretty much sounds like Modest Mouse -- which is not a bad thing at all. You can stream the whole thing below via Rdio and frontman Isaac Brock offers up track-by-track commentary of the album on Spotify.

Isaac Brock and the rest of Modest Mouse are in NYC for two relative small shows Mimicking Birds, playing Webster Hall on Wednesday (3/18) and Thursday (3/19) both of which are sold out. They'll then be back when their tour returns for a Celebrate Brooklyn! benefit show at Prospect Park on July 22 and tickets are still available.

Modest Mouse also played Prospect Park in 2002 as part of the "Unlimited Sunshine" tour that also featured Flaming Lips, Kinky and Cake. Who remembers that?