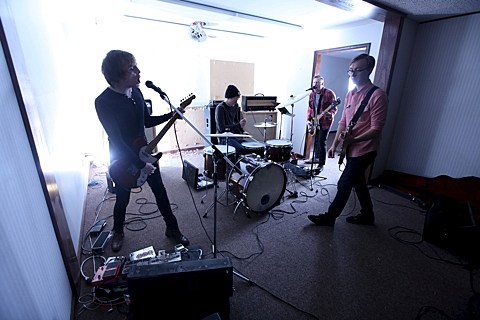 Native make a raucous mix of post-hardcore and math rock, and from the sounds of early single, "Kissing Bridge," their new album, Orthodox (due out next week [8/20] via Sargent House) is one to look forward to. But you won't have to wait until then, because we've got a stream of the entire album making its premiere in this post. Check it out below.

The band are also kicking off their previously discussed tour with O'Brother and Daylight this week (8/14), and that tour hits NYC on September 12 at Santos Party House. Tickets for the Santos show are still available. 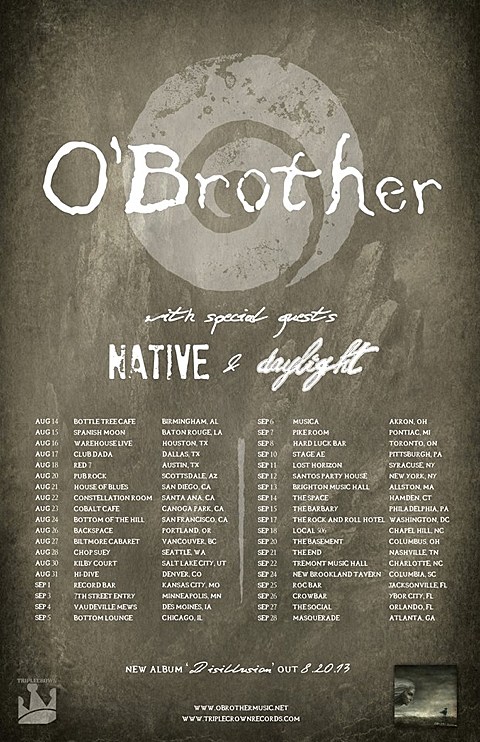