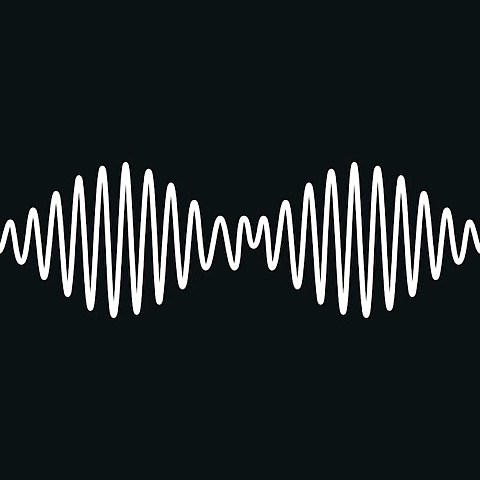 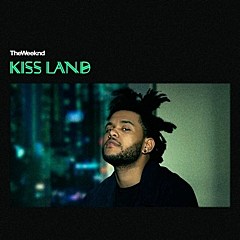 Arctic Monkeys, who play Webster Hall soon, are streaming their new beat-oriented (but still riff-heavy) album, AM, via iTunes.

Janelle Monae, who plays The Apollo soon, is streaming the ambitious followup to her acclaimed 2010 debut, The Electric Lady, via VH1. Listen below.

King Khan & the Shrines' long-awaited new album, Idle No More, is out this week on Merge. You can stream that below and look for them live in NYC in October.

UK dance trio Factory Floor are streaming their long-awaited self titled debut LP (due out on DFA), via NPR.

Yet another dancey band (but not signed to DFA), Delorean, are streaming Apar, the followup to their 2010 breakthrough, Subiza, via Pitchfork.

Willis Earl Beal made a splash on the scene with his bluesy 2012 debut LP, Acousmatic Sorcery, and he's now streaming that album's followup, Nobody Knows, via NPR.

John Dwyer (of Thee Oh Sees) is streaming the reissue of the debut LP by his old band, Coachwhips, which came out in 2002 and was called Hands On The Controls. You can listen to that HERE. Thee Oh Sees are on tour this year and will be in NYC this October.

Northampton, MA punk-minded indie rockers Potty Mouth are streaming their debut album, Hell Bent, via NPR. They return to NYC on October 5 at 285 Kent. Tickets for that show are on sale now.