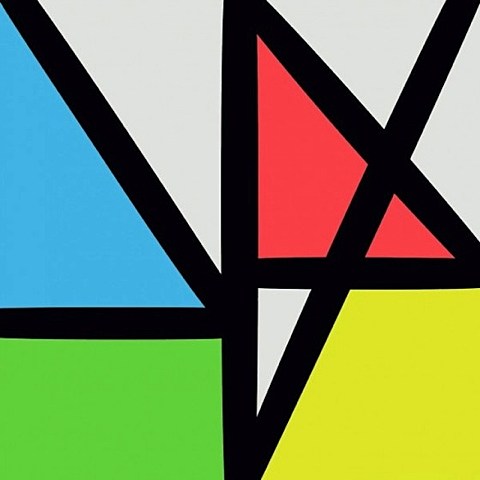 New Order's new album, Music Complete, is out today (9/25) and you can stream it via Apple Music or, via Rdio, below. Despite it being a little long (65 minutes), made without Peter Hook, but packed with guests, it's easily the most "New Order"-sounding album since Republic, going half-and-half between their guitar-y and danceable sides. "Tutti Frutti," with backing vocals from La Roux's Ely Jackson, could've been on Technique and sports the album's best chorus, and "Nothing but a Fool" recalls "Your Silent Face" (and Brotherhood's "All Day Long") in the best possible ways. Even "Stray Dog," with Iggy Pop growling spoken word, is better than it sounds on paper. Weirdly, first single "Restless" is probably the least interesting thing on the album. (I'm not crazy about album-closer "Superheated," with The Killers' Brandon Flowers, either.) So, if you want, skip straight to "Singularity" and dive into Music Complete, below.